Andrée Putman: The fragrant legacy of the design icon

A short time after the turn of the millennium, Préparation Parfumée - the first perfume from the house of French star designer and interior designer Andrée Putman (1925-2013) - was released. Préparation Parfumée was the result of a collaboration between Madame Putman and Celso Fadelli, President and Fragrance Curator of the Intertrade Group. After Andrée Putman's daughter Olivia took over the management of Studio Putman, she was inspired by the idea of adding a small, fine perfume collection to the successful first Putman fragrance. And so, 15 years after the premiere of Préparation Parfumée, five new fragrances from the house of Andrée Putman have been released - together with the legendary first fragrance under a new name (L'Original). 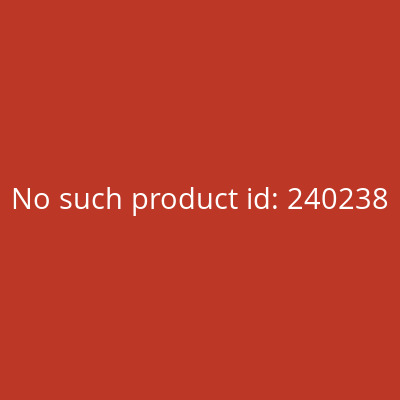 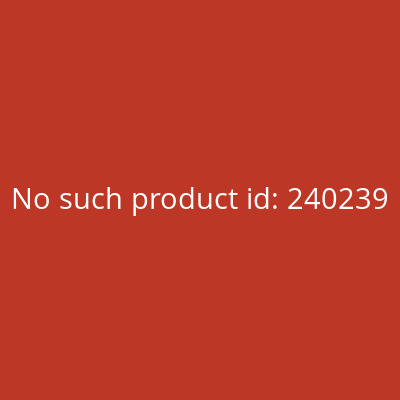 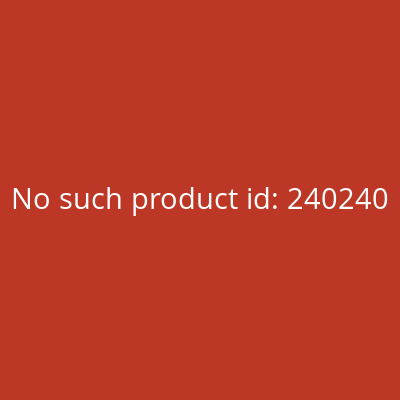 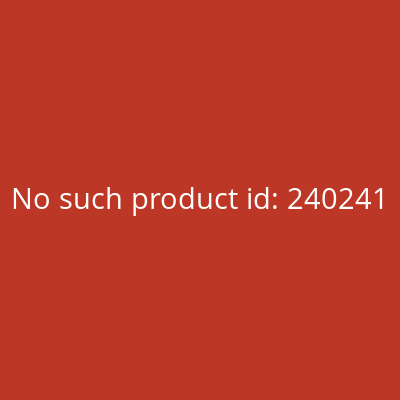 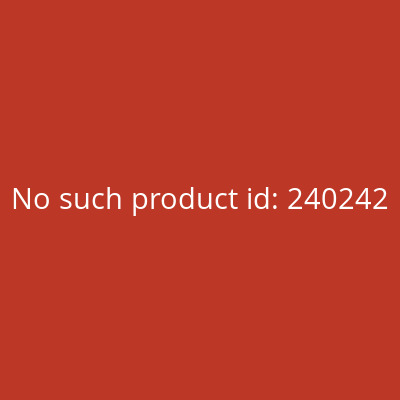 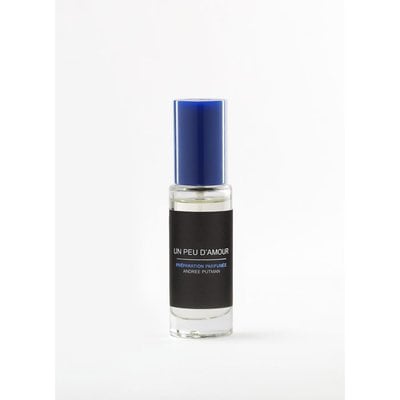 "I've always dreamed of perfumes that bear my name. There is an old story. When I was a kid, I plucked the little petals and leaves off lavender and hyacinths, mixed them with liquid and shook them up until I had created my own perfume. I also began to wear fragrance myself at a very young age. I love all the concepts that explain a fragrance. I love knowing all about the ingredients used, and I hope that my fragrances exhibit the same calmness and restraint I consider an essential part of my approach to life and art. "

The story behind Andrée Putman tells of a fierce love for unique design and of passion - and it?s a story that transcends generations.

Andrée Putman was one of the world's most renowned interior designers of her time. She operated under the (then unusual) concept of ?radical simplicity?. Her work ? both in design and perfumery ? was infused with a feeling of light and space. Her attitude was that truew luxury and beauty could be found in the most modest and simple of things. ?Unless you have a feeling for that secret knowledge that modest things can be more beautiful than anything expensive, you will never have style,? she said.

As a designer, Andrée left her unique imprint on Morgan's Hotel in New York, took over the interior design of the Concorde for Air France, and designed many luxury houses and boutique interiors for luminaries such as Karl Lagerfeld, Azzedine Alaïa, Thierry Mugler, Yves Saint Laurent, and the house of Guerlain. While at work designing the vertical patio garden at the newly opened Hotel Pershing Hall in Paris, Andrée felt for the first time a pressing desire to develop her own scent, which was to be inspired by the rainforests of Southeast Asia.The meeting between these two worlds ? that of interior design and that of perfume ? created much anticipation and excitement over the final result. Expectations were sky high.

Andrée Putman?s effort to translate her style into the language and forms used by the perfume world created a fresh impetus for both worlds. The fragrance - the famous Préparation Parfumée - was created under the high-profile involvement of well-known nose Olivia Giacobetti. When Andrée?s daughter took over responsibility for the Studio Putman Paris in 2007, she at once began the task of carrying on her mother?s work and perpetuating her aesthetic.Olivia Putman?s idea was to build an entire collection of perfumes around the central building block of that first perfume her mother had developed with Giacobetti ? Préparation Parfumée. The new collection, itself named for this first collaboration (the ?Préparation Parfumée? collection), was completed just in time for the 15th anniversary of the first perfume developed under the direction of Andrée Putman. It is a fitting tribute to her extraordinary mother, who sadly passed away in 2013.