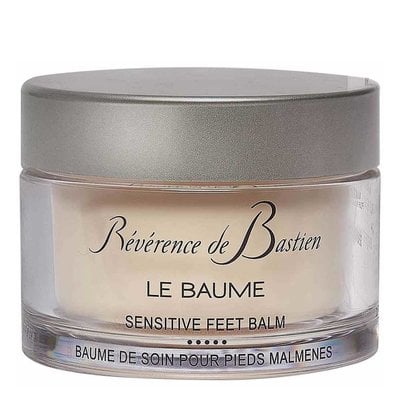 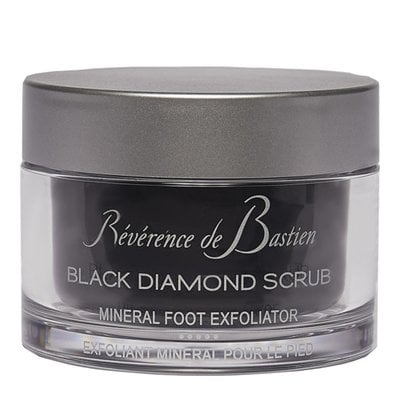 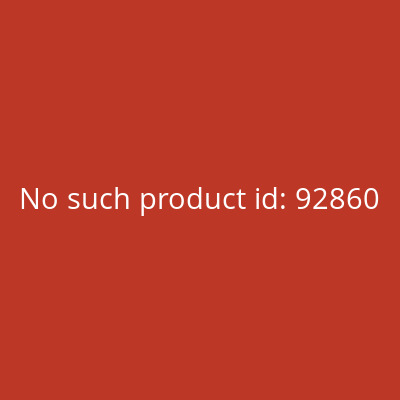 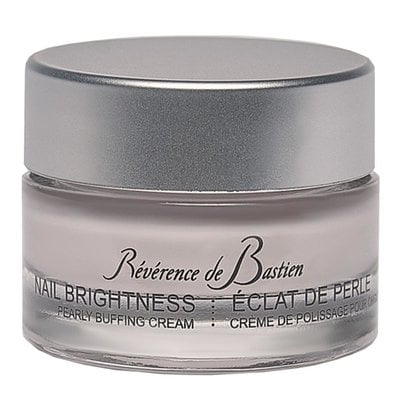 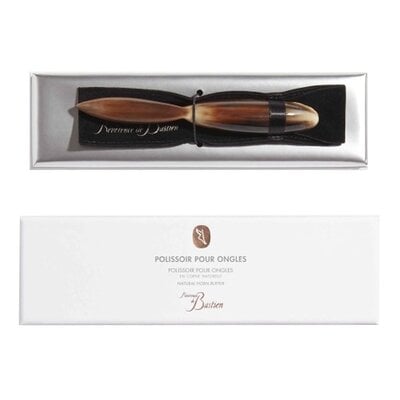 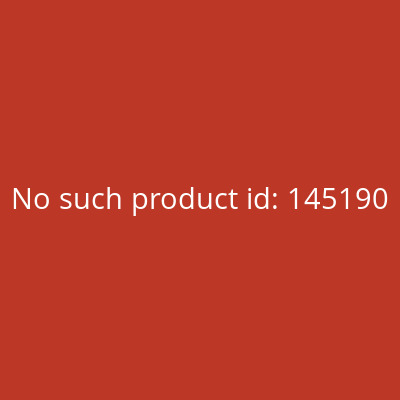 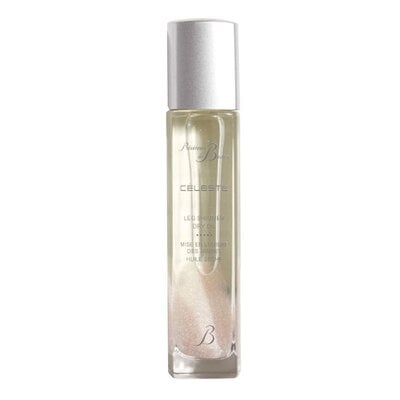 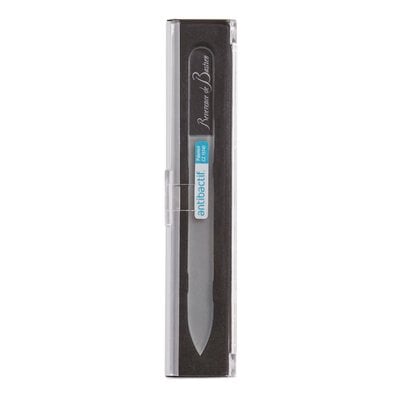 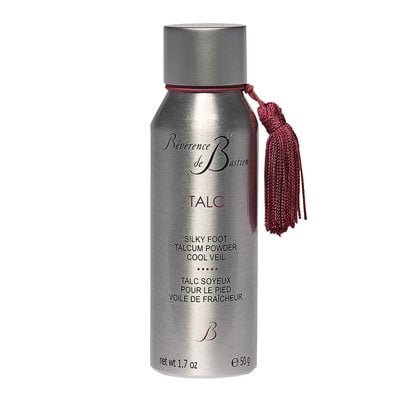 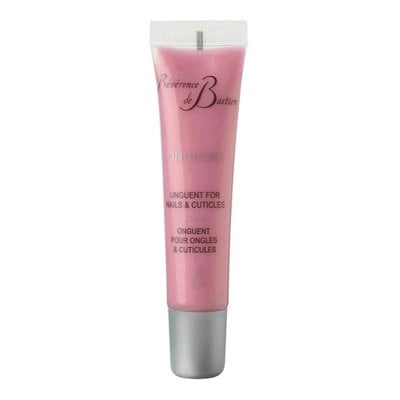 Bastien Gonzalez started skiing at a young age but got seriously injured during a racing competition. Consequently, he spent six months in physiotherapy, where he met a podiatrist. Then, he realized that he had discovered his vocation and moved to Paris to start his three-years Podiatry training.

As soon as he graduated, he began to lay the foundations for his future in his office at Place des Vosges, and to work in the most exclusive hotels, first in Paris, then in London and New York, where his clientele was won over by his professional "savoir-faire" and his peculiar approach to his job.

Today, Bastien Gonzalez runs his own society, and has created a unique technique worldwide.
Bastien develops the products of the "Révérence de Bastien" line and distributes them to the places working with his brand.
He still does pedicures for those who are the most patient (waiting lists are very, very long) and he selects as well as trains young pedicures to work according to his technique.