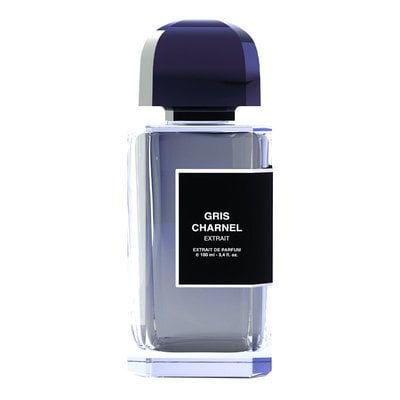 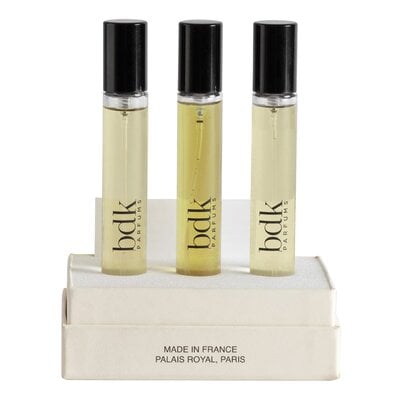 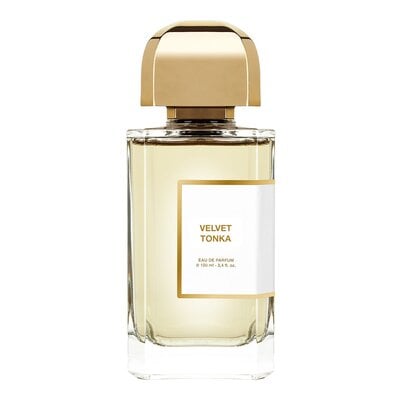 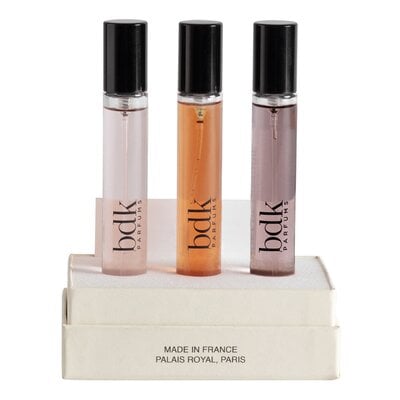 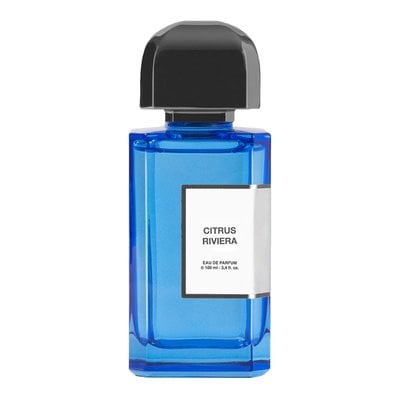 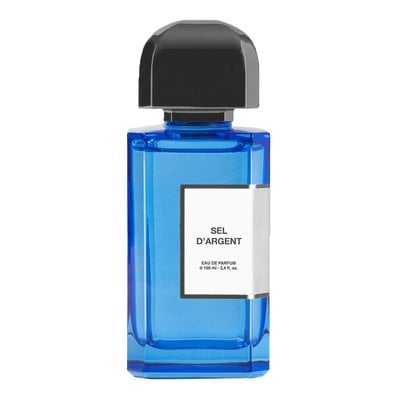 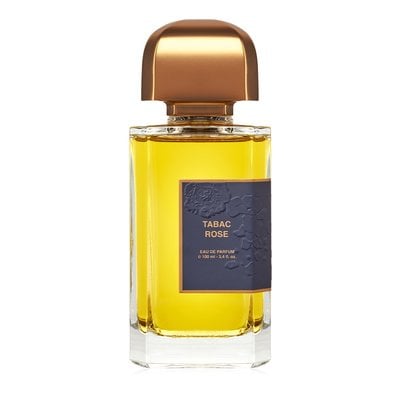 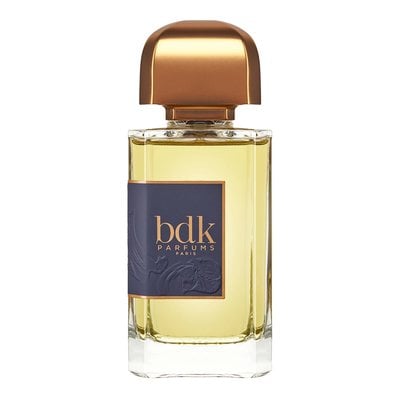 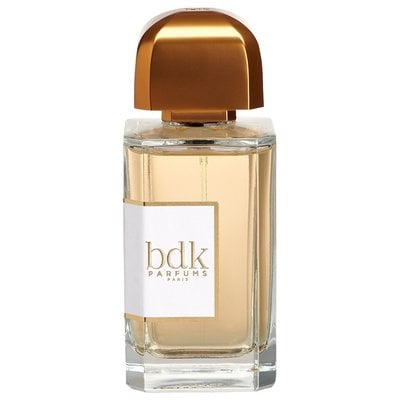 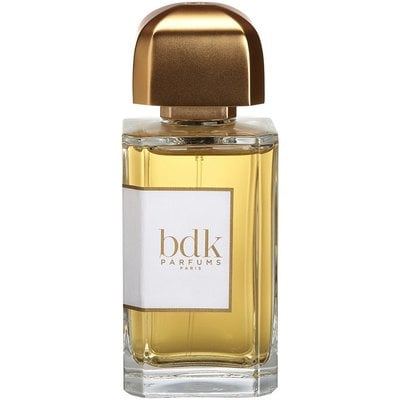 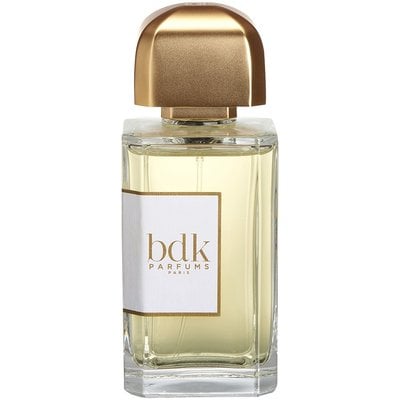 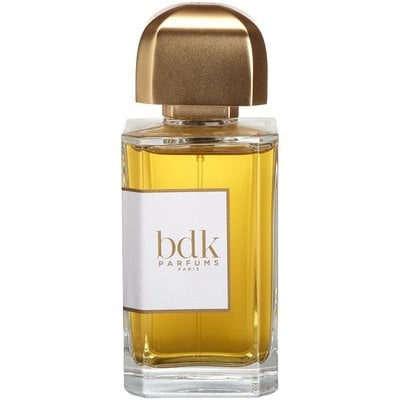 BDK: Noble fragrances from the heart of Paris

In the first district of Paris, not far from the noble Palais Royal and its picturesque gardens, the ideas and formulas for a collection of high-quality fragrances are born: BDK Parfums. David Benedek, founder of the young perfume manufactory, studied economics in Beijing and New York. In 2012, he specialized in perfumery and cosmetics at the Institut Français de la Mode and took lessons with the world's largest fragrance manufacturer Givaudan. With his perfume label BDK, launched in 2016, he continues a family tradition that began with his grandparents: Immigrating to France from Romania, they opened their first perfumery in Paris in 1959. "My grandmother," recalls David Benedek, "gave me a passion for perfume - I was really close to her." 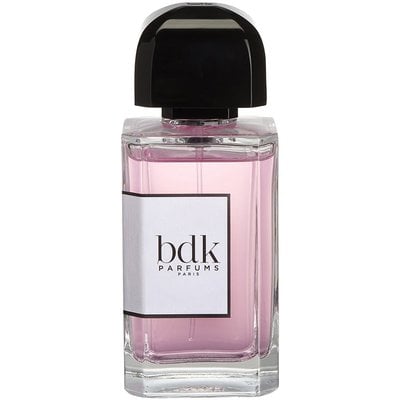 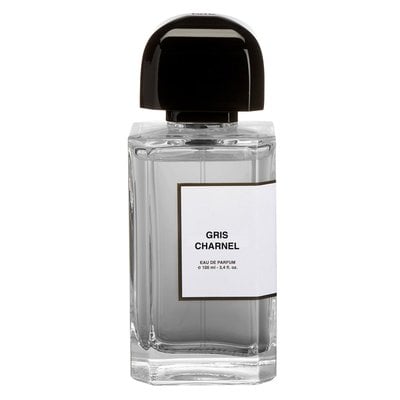 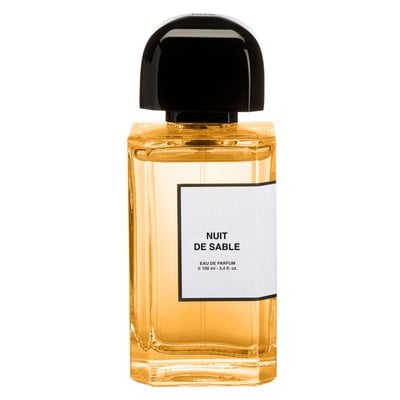 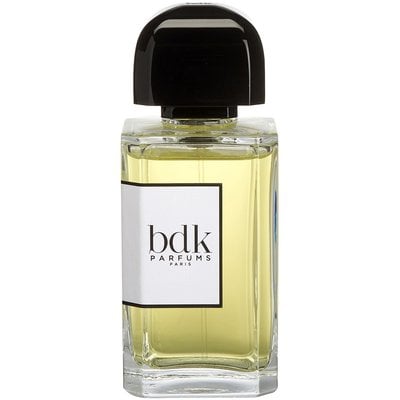 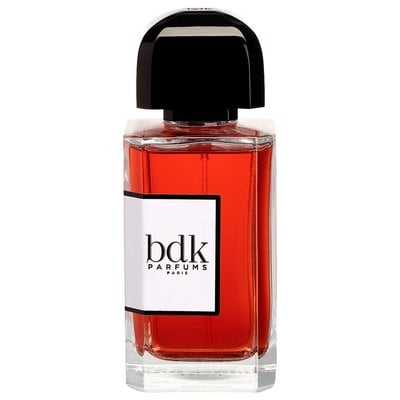 In the first district of Paris, near the Palais Royal and its wonderful gardens: In this inspiring environment David Benedek, founder and mastermind of BDK Perfumes, creates the ideas and formulas for a modern library of high quality fragrances.
BDK perfumes was founded in 2016 - but the story of the young Parisian indepedent perfume house goes back much further.
Already in the 1950s, the Romanian grandparents of David Benedek were among the first authorized distributors of Christian Dior perfumes in Paris. Soon they specialized in the sale of perfumery and other luxury products. In the 1960s, they opened their first boutique at the corner of Rue Royal and Rue Saint Honoré.
Regarding that family background, it is no coincidence that David Benedek developed such a strong passion for perfumes that eventually he became a créateur de parfums.
After studying economy and management in Beijing and New York, he joined the Institut Français de la Mode in 2012, where he specialized in perfumery and cosmetics. For more than one year he studied raw materials, olfactive families and the process of perfume creation, working with professors and master perfumers of the world's largest fragrance manufacturer Givaudan.
In 2016, David Benedek launched his own fragrance collection - BDK Perfumes. Now he makes his olfactory visions come true - in collaboration with well-versed perfumers such as Serge Majouillier, Violaine Collas, Amélie Bourgeois, Cécile Matton, Camille Leguay or Mathilde Bijaoui.