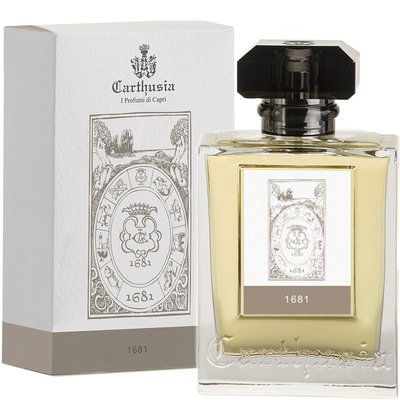 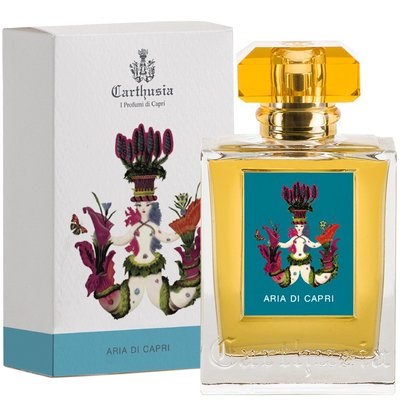 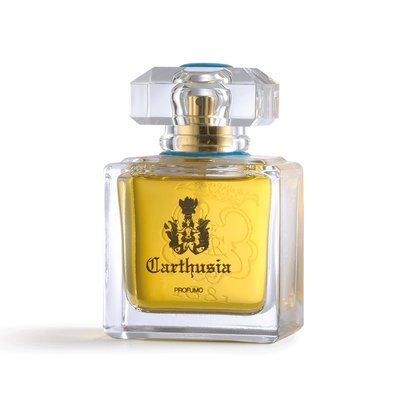 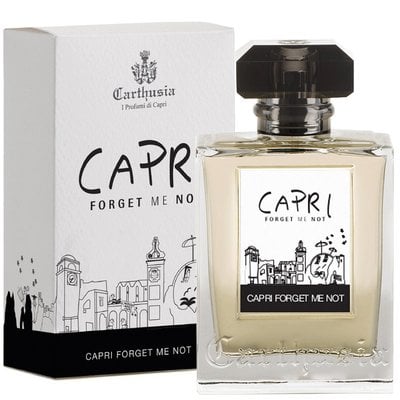 HOT CarthusiaCapri Forget Me Not 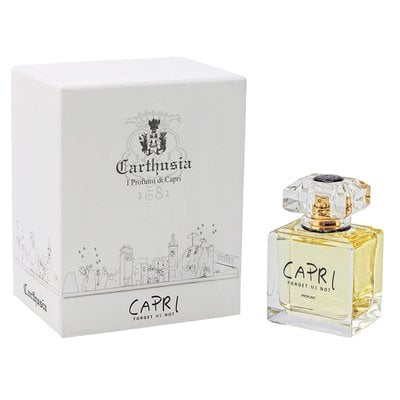 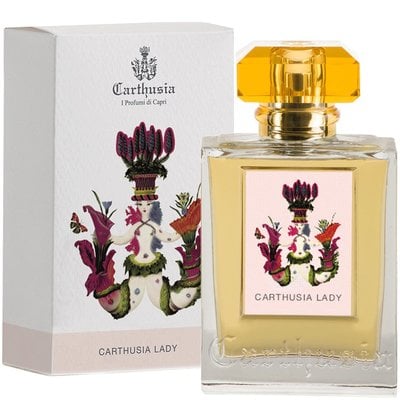 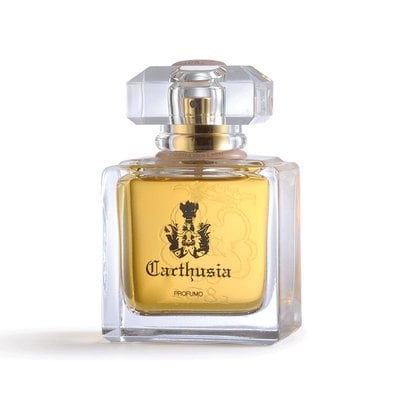 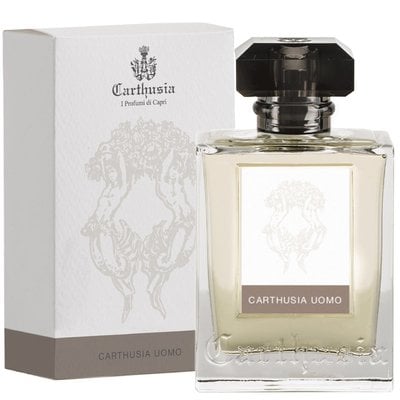 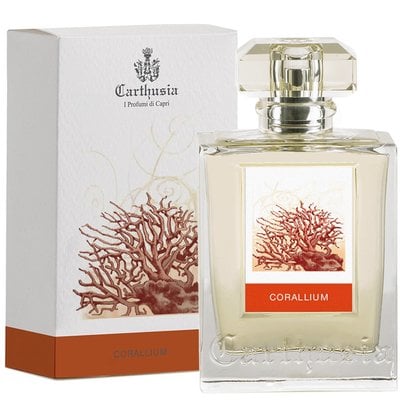 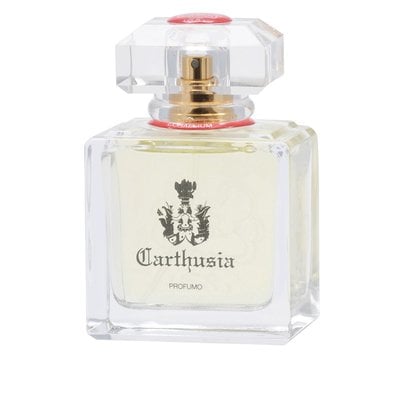 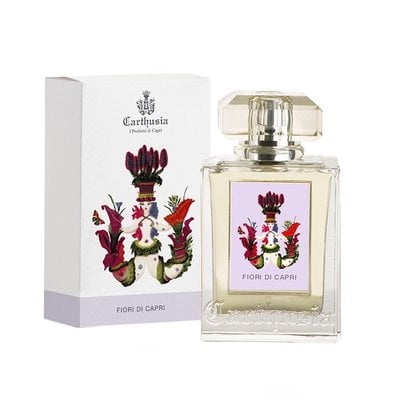 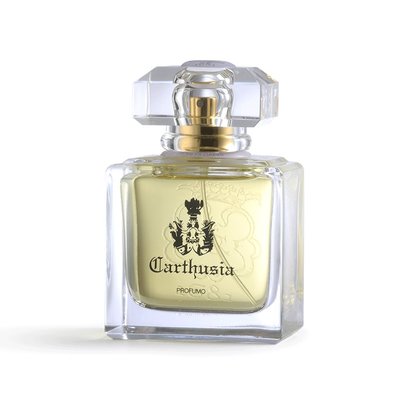 Capri in 1948, by chance the prior of the Carthusian monastery Certosa di San Giacomo finds a historical collection of ancient perfume formulas. After asking the Pope for permission, he presents the formulas to a chemist from Piedmont, who then sets up a small perfume laboratory. It was given the name "Carthusia" (derived from the name of the monastery of the Carthusian monks). Today Carthusia is a cultural asset of the Italian sunny island. All production steps are carefully carried out by hand according to time-honored methods. The Carthusia fragrances are surrounded by a sunny, carefree Mediterranean flair - and are, as it were, connected to Capri with an invisible bond. 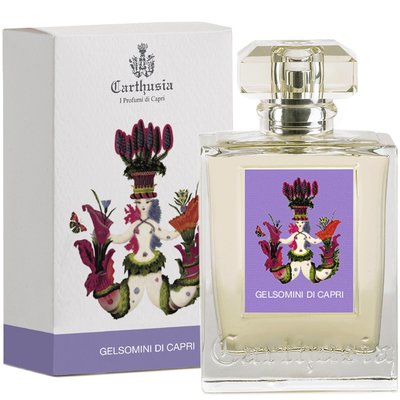 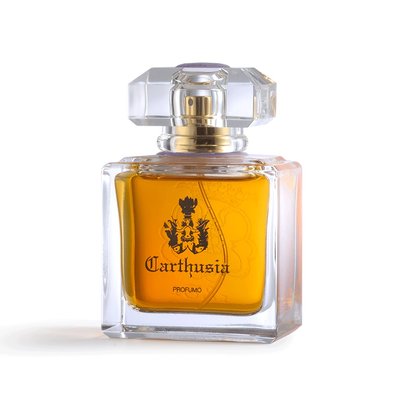 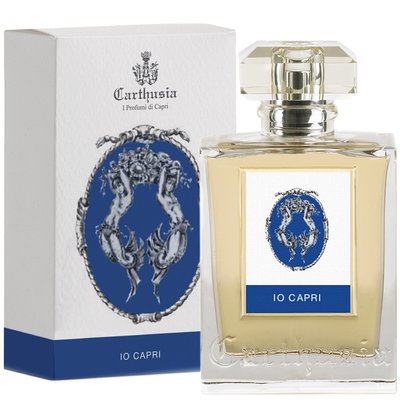 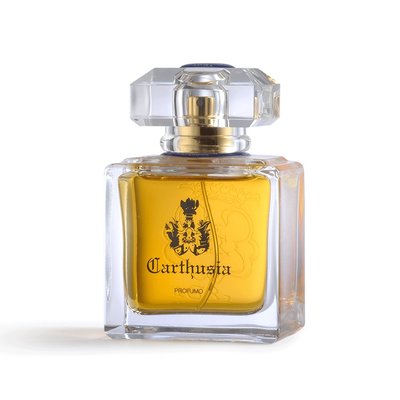 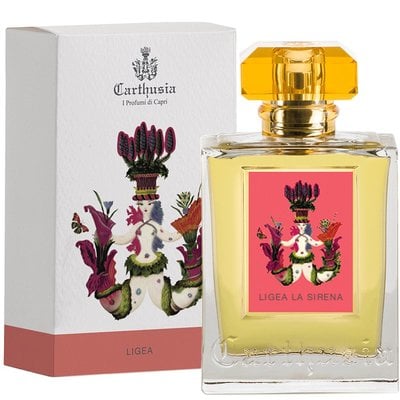 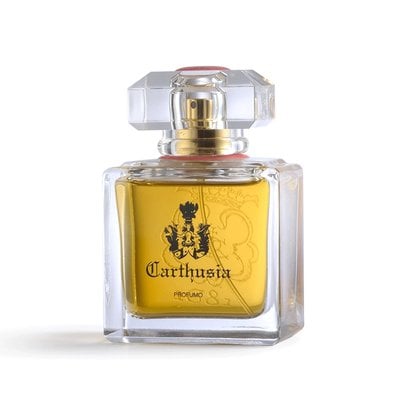 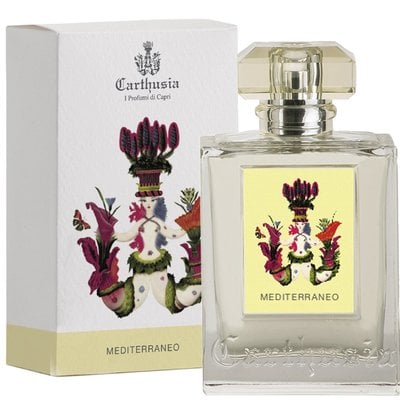 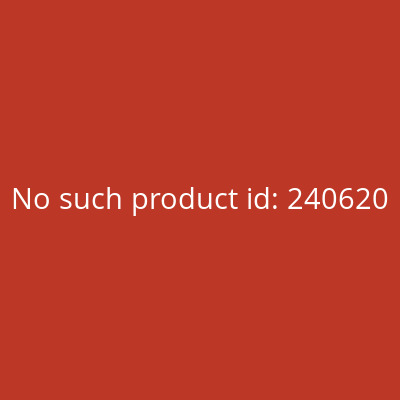 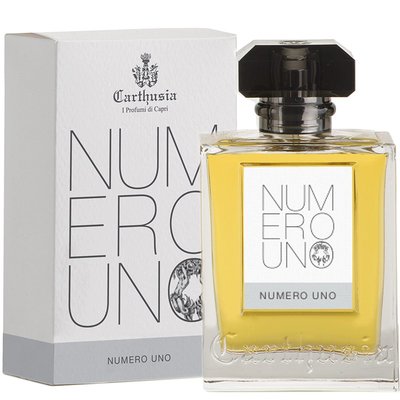 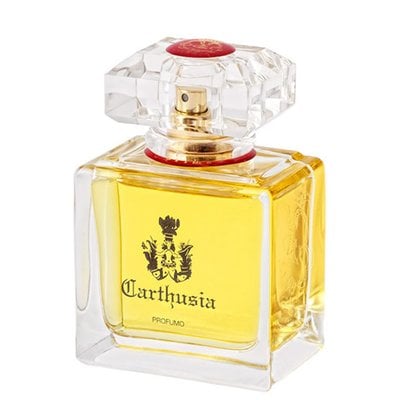 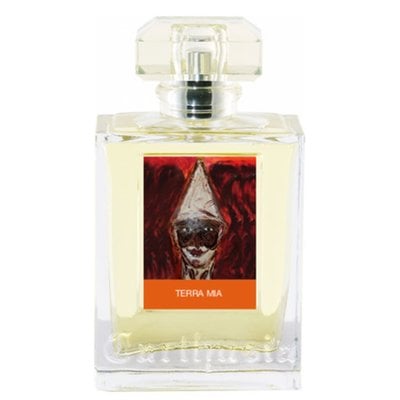 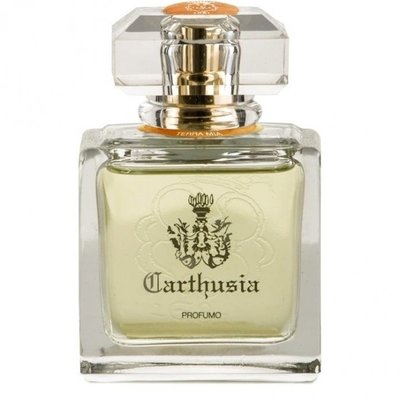 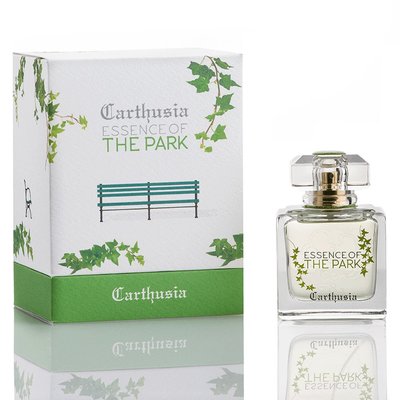 HOT CarthusiaThe Essence of the Park 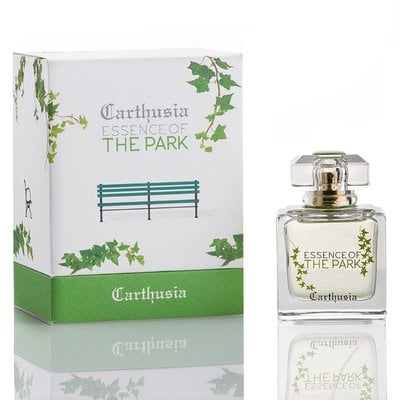 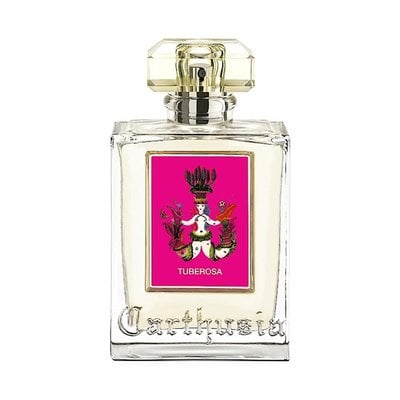 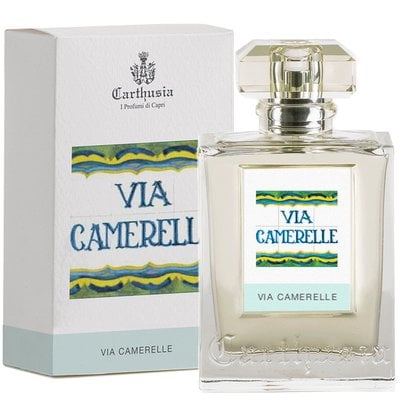 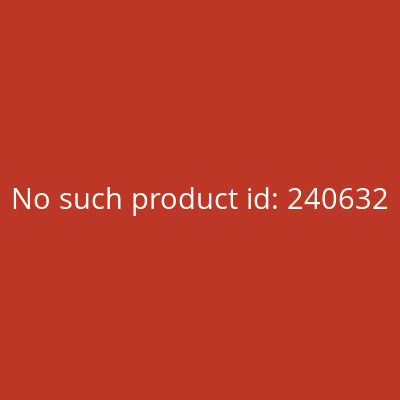 The legend, the real history and the tradition Legend has it that in 1380 the father prior of the Carthusian Monastery of St. Giacomo was taken unawares by the mews of the arrival on Capri of the Queen Giovanna D' Angio' and so made a flower arrangement with the most beautiful flowers of the island. The water was not changed for three days and, when the flowers were trouwn away, the prior noticed that the water acquired a fragrance unknown to him. He went to the father alchemist who traced the origin of this scent back to the "Garofilium Silvestre Caprese". That water became the first perfume of Capri.

History, on the other hand, relates that in 1948 the prior of the Monastery discovered the old formulas of the perfumes and, by permission of the Pope, revealed them to a chemist of Torino, who created the smallest laboratory in the world and called it "Carthusia", , i.e."Certosa".

The tradition is now being continued and the limited production means being able to use the same methods as the Carthusian monks. All the preparations are made from genuine products of high quality and even the end product is hand-wrapped. The essence derived from rosemary picked on Monte Solaro is used in men's products, while the essence of Capri wild carnation is used in women's fragrances.