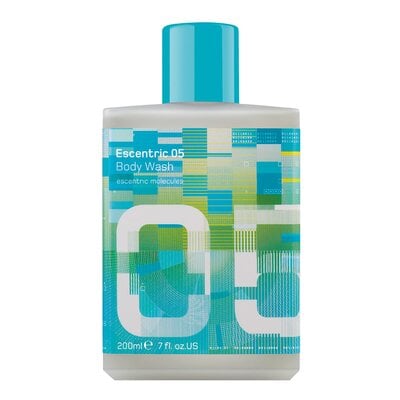 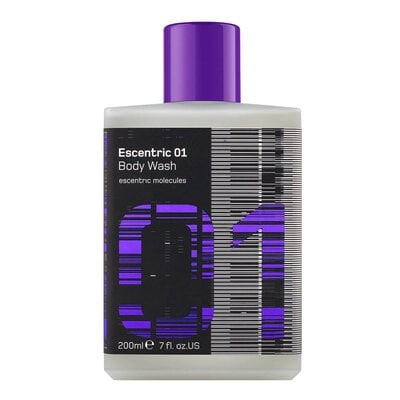 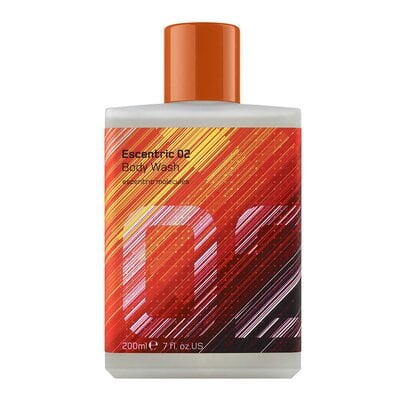 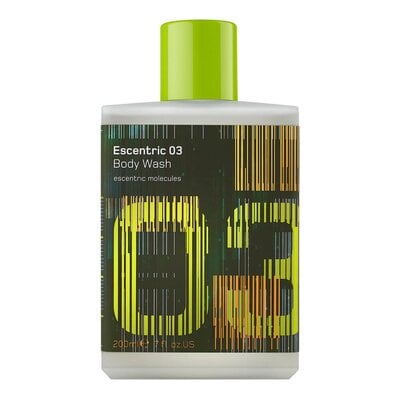 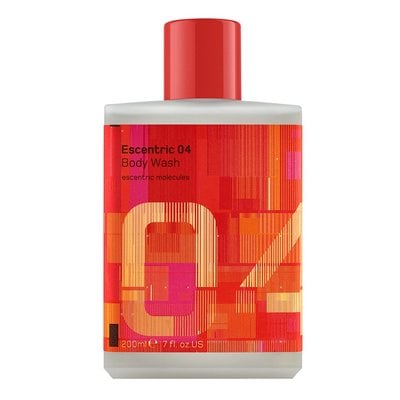 Escentric Molecules has proven in an astonishing way that revolution is also possible in the world of perfumes. The concept is a true rarity - It includes 4 exclusive and unique fragrances, each one paying homage to various synthetic fragrances. This radical intransigence is also reflected in the design of the packaging and bottles. In a futuristic dance of shapes and light, the bottles are extremely modern, elegant and stylish ... Let the revolution begin and follow Geza Schön, the creator of Escentric Molecules on a unique journey through space, time and scent ...

Minimalist yet innovative: what Escentric Molecules tries to do with its distinctive aromas in each bottle. That each scent is so diverse and complex in its structure that it can be worn alone is just proof of their genius.

Since its founding in 2006, the brand has used its unique fragrances and essences to bring something different from aroma-molecules. When using an Escentric Molecules perfume in your day-to-day life, you travel on a unique adventure through scent, space, and modernity.

Here in this article, we aspire to paint a portrait of Escentric Molecules as it exists in the perfume world today.

"How revolutionary can a scent be?" That's the question Geza Schön, the founder of Escentric Molecules has tried to answer.

Noted in the fragrance world as an industry icon, Schön is a rebel who initially was disillusioned with the lack of innovation inside the mainstream perfume industry at the time. Combining versatility and ingredient knowledge, Schön has created lines that have made thousands of customers worldwide fall in love with his fascinating scent ideas and perfume lines.

Based in Berlin, he began collecting perfumes at age 13. He then started his perfumery career at Haarman & Reimer, working there and in other locations like London, New York, and Buenos Aires. After gaining his experience working for other major perfume companies, he eventually branched out to create his own line.

From there, the trend of natural perfumes was just beginning to grow popular - and there was a chance to be part of that.

Escentric Molecules' success comes thanks to a molecule called Iso E Super, which was created in a laboratory at International Flavors and Fragrances (IFF) in the 1970s. This particular molecule does not exist in the natural world.

The unique smelling Iso E Super had been used by perfumers in past collections. But, it had been relatively unknown until Escentric Molecules went on the market.

When Schön first smelled Iso E Super, he was inspired by its intriguing properties. He then began to experiment with larger proportions.

Part of the success behind his line has come down to the notion that you do not need a lot of ingredients to produce a fragrance that speaks to an individual - something that sets Escentric Molecules apart from other major perfume companies.

Known as the perfume that started it all, Molecule 01 contains a single ingredient: Iso E Super. With 65 percent of the ingredient present, it became an invisible scent of sorts that helped consumer's ways of viewing synthetic products in a fragrance. In the meantime, other ingredients present in the formula were to "underscore its low-lit mood."

With a prime amber scent and warm and powdery notes, it's no wonder this perfume has remained a classic over a decade after its release. To add to its success, Schön aspired to keep it as a focus of his other perfume releases.

Following the unexpected success of Molecule 01, Schön quickly aspired to add on to his collection while still keeping his love for Iso E Super. This came in the form of Molecule 02.

Molecule 02 contains Ambroxan, a naturally synthesized version of ambergris. This particular scent contains notes of a fresh sea breeze that floats along the skin. It also contains other ingredients like vetiver, cedarwood, iris root, and elderflower extract.

With Vetiveryl Acetate as its prime ingredient this time, Molecule 03 brought a new sense of depth to the perfume line.

But what is Vetiveryl Acetate?

It is the synthetic version of the vetiver smell. Vetiver itself is actually distilled from the roots of a type of Indian grass. Many wearers note that the ingredient is smooth, velvety, fresh, and wood. Even just one drop of the product goes a long way.

Added with Mexican lime, fiery ginger, and teen notes, it is a perfume that still captures the imagination with its diverse combination. The dark woodiness is great for those seeking a deeper palate of sensuality without the sweetness.

One of its most recent additions to the Escentric Molecules collection, the 04 series adds to a common scent family. Yet, it does something different with it.

Javanol, the ingredient primarily focused on in this series, is a synthetic produced by the company Givaudan in 2001. It is meant to be a powerful yet soft sandalwood alternative. Javanol has a soft yet somewhat sweet tonality without the occasional dryness of real sandalwood.

Escentric 04, the partner to Molecule 04, contains ribbons of pink grapefruit, rose, and pink peppercorns. This list makes the Javanol feel floral, yet part of its own unique experience.

From the beginning, Escentric Molecules has been a perfume phenomenon. Behind the binary pairs present in each item in their collection, Escentric Molecules stands to bring science and art together into each bottle. Bringing simplicity and clarity to your favorite scents, let this brand take a special spot in your personal collection.

Find the next fragrance you love at Essenza Nobile, acclaimed as one of the top e-tailers of over 6000 fine fragrances, cosmetics, and skincare. We offer worldwide shipping through DHL and offer three free samples for all valid orders.

Life is happier when you feel good in your own skin. Contact us if you have any questions about this particular brand.