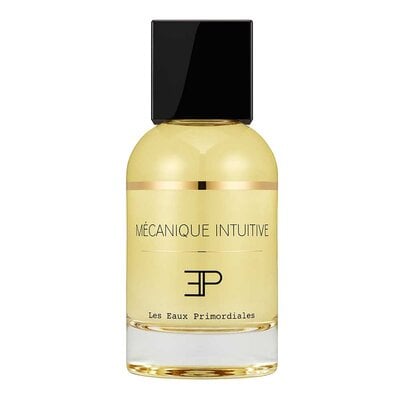 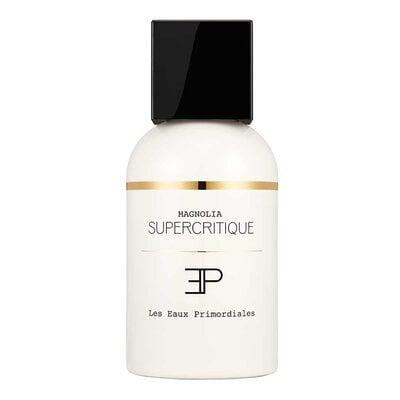 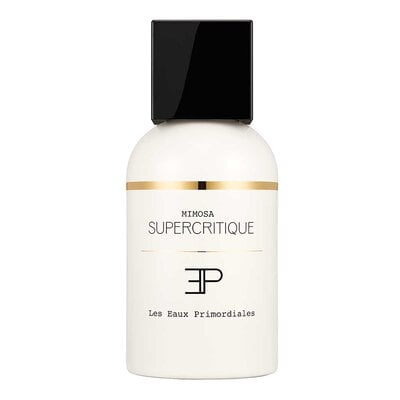 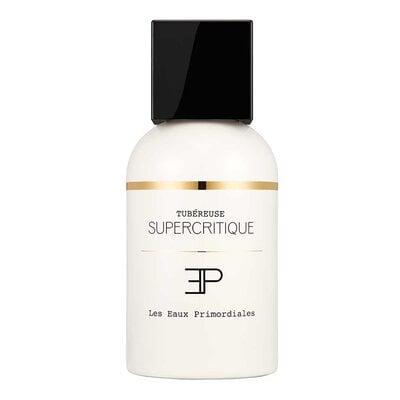 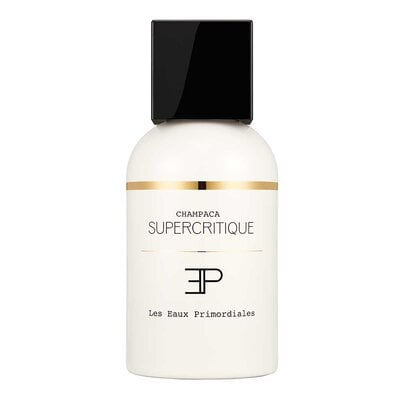 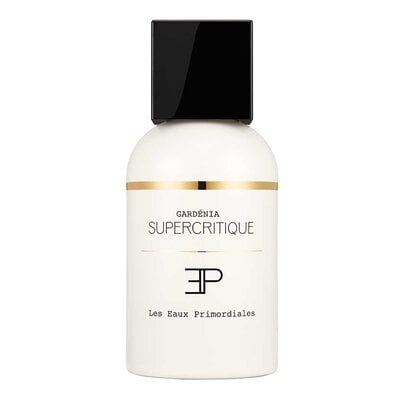 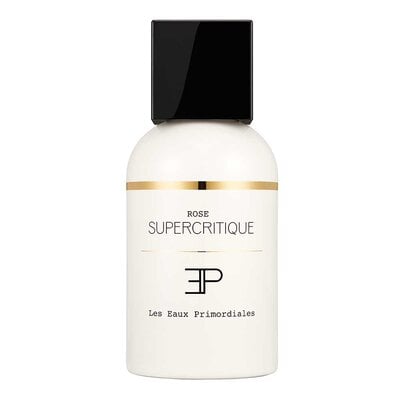 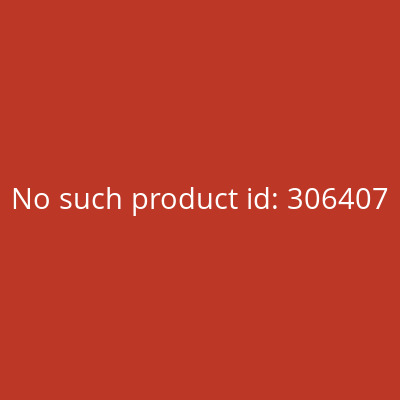 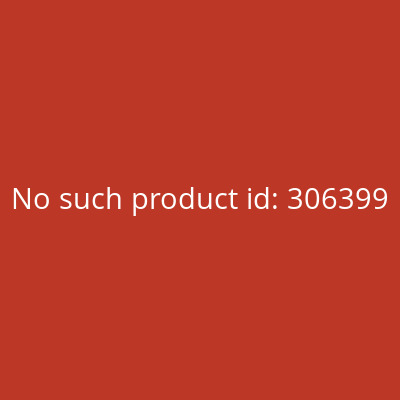 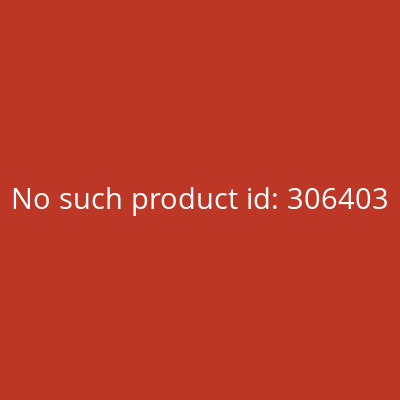 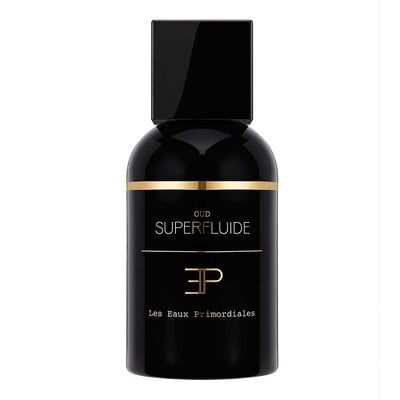 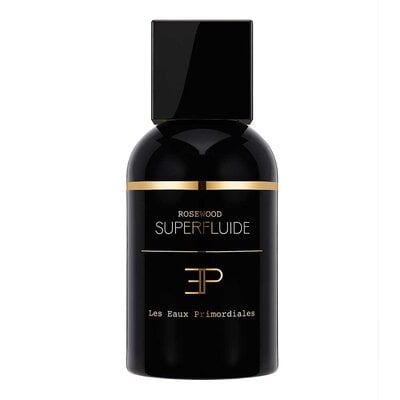 There is a wonderful ambiguity in the word "primordial"; a play with sound and meaning that brings with it both mysticism and harmonious vibrations.

Could they be the purest waters, the foundations of the first signs of life on earth mentioned by Jules Verne in 20,000 Leagues Under the Sea, or the first neo-neo-cologne of an apprentice perfumer ? Is it a question of reinventing transparency or returning to the origins of perfume itself, to the "first times", to free ourselves from familiar impressions and break the laws of the genre?

In this collection of highly concentrated fragrances (eau de parfum), the solifloral rule is transgressed, often a norm in the transgressed, often a norm in niche perfumery, like something changeable and invisible, a return to basics, to harmonious forms, respecting academic codes, accentuated here and there by some dissonances created by instinct. These compositions are clever, erudite, casual and classical, and then suddenly something comes along that transforms everything with joyful abandon, as if giving voice to a random poetry of sensations.

These perfumes are full of lightness and security, they have the have the gift of imparting character and enhancing attraction. attraction.