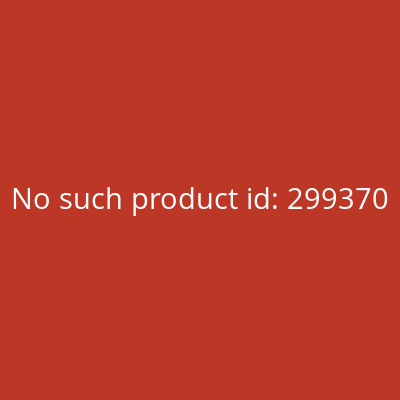 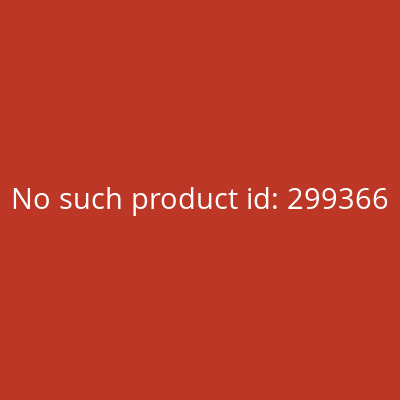 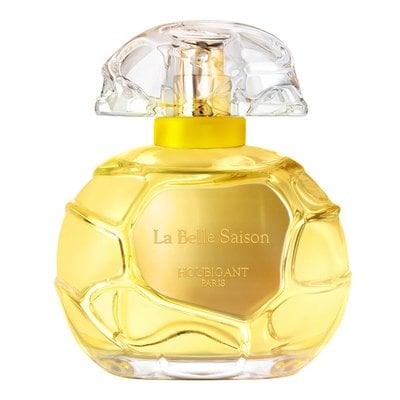 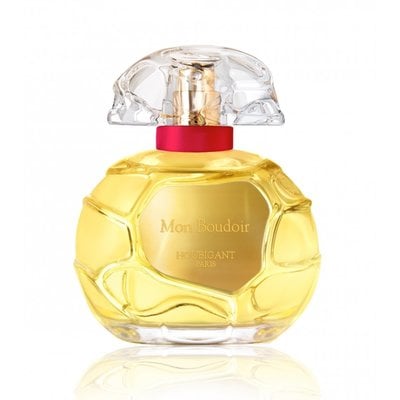 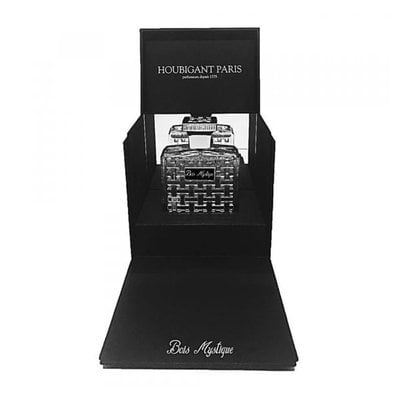 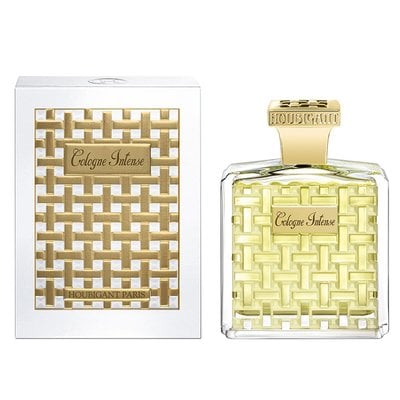 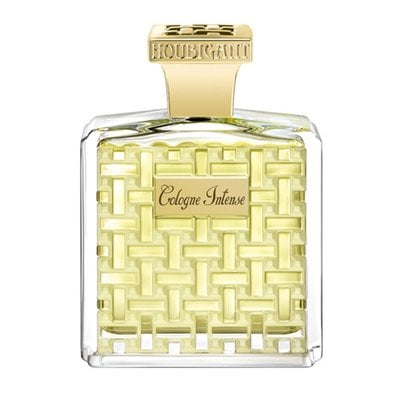 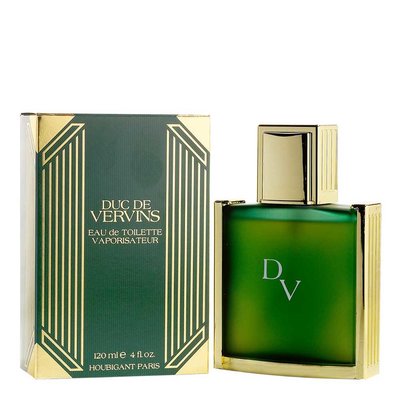 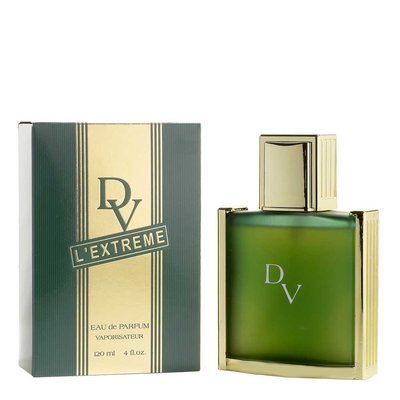 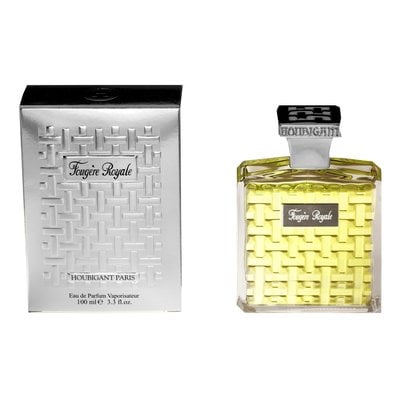 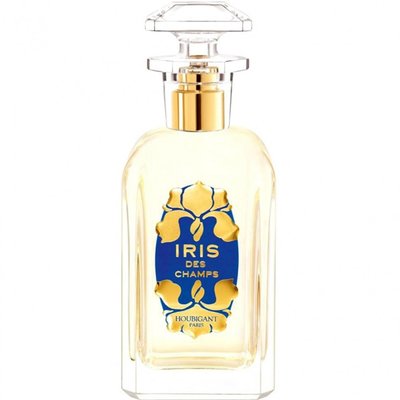 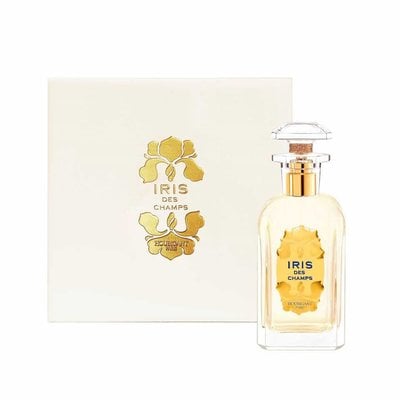 Houbigant: A perfume house that made history(s)

There are questions you've probably never asked yourself. Like this one: "What fragrance would I wear to my execution?" Marie-Antoinette had to face exactly this macabre question in 1793 - and made her choice: on her way to the guillotine, she carried three vials of Houbigant perfumes; they were supposed to give her strength. The history of Houbigant is full of such stories. The French perfume house has been in existence since 1775 - and the list of its customers alone reads like a history book: Queen Victoria, Queen Alexandra, Tsar Alexander III, Princess Adelaide d'Orleans, Guy de Maupassant, Tolstoy, the Rothschilds. It almost goes without saying that Napoleon was also a customer of Houbigant... 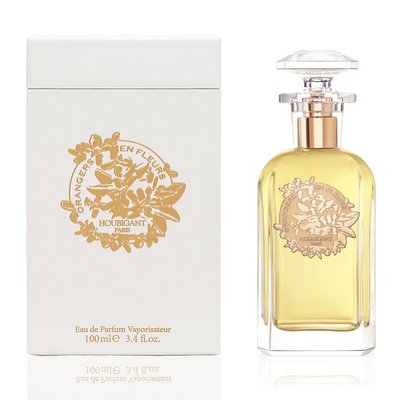 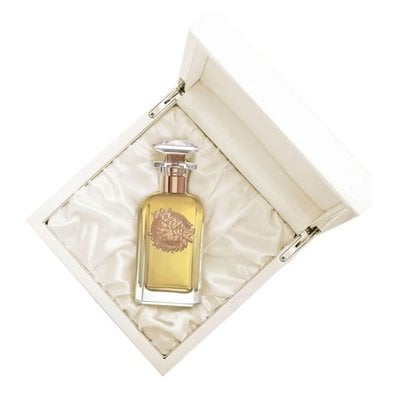 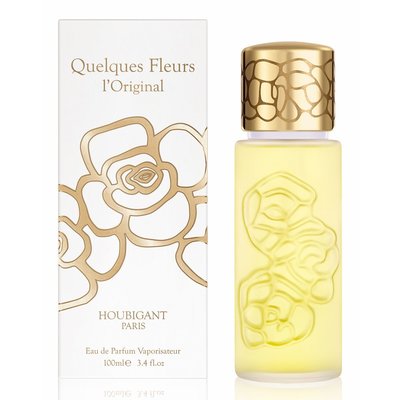 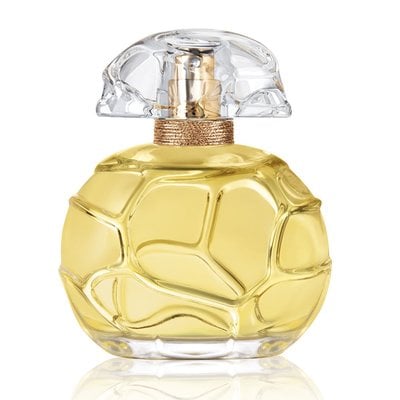 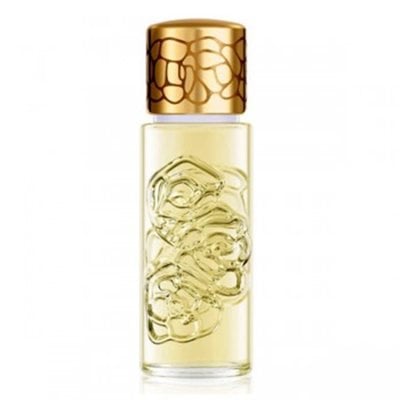 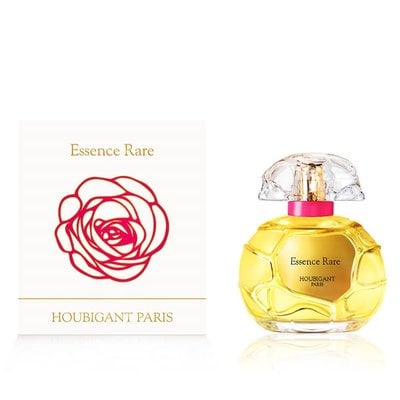 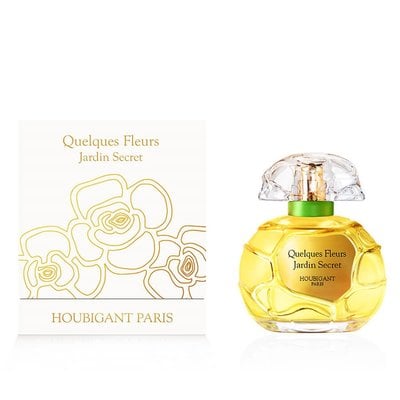 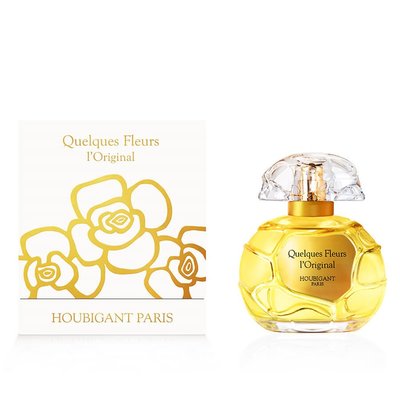 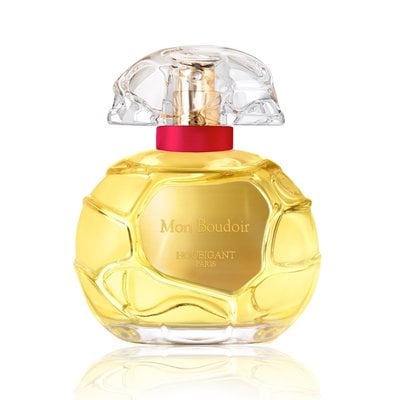 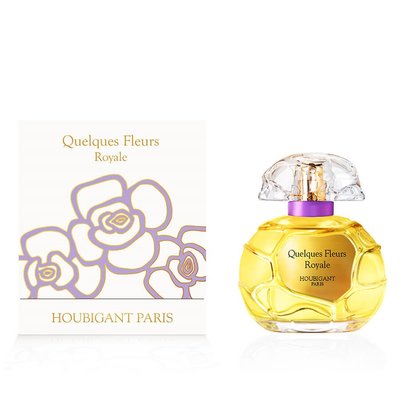 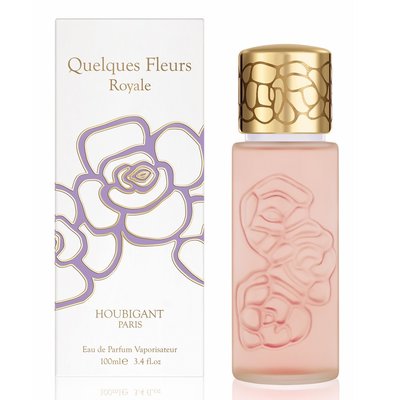 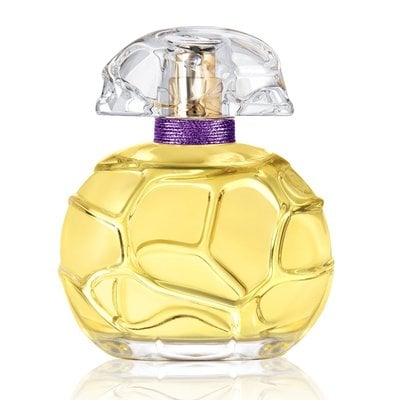 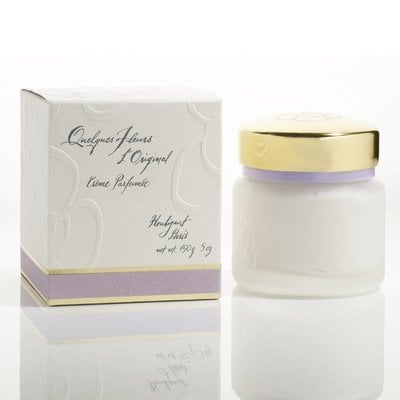 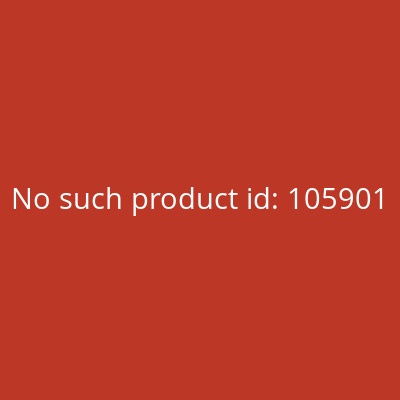 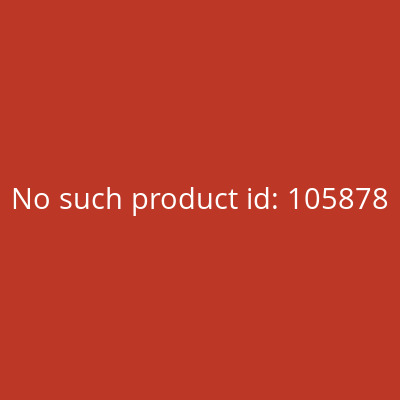 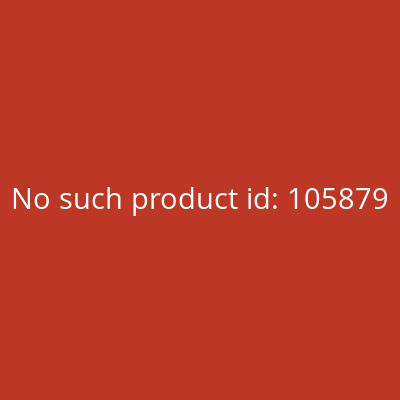 From the start his fragrances found favour with royalty and the nobility including Marie - Antoinette, Queen of France and wife of Louis XVI.  Houbigant fragrances travelled in Napoleon?s campaign chest during the years when he was conquering Europe.

In the spring of 1815 Napoleon was only in Paris for three months, a period that history calls ?The Hundred Days?.
In those months he raised an army and yet found time to shop at Houbigant. The bill of sales is framed at Houbigant.

Houbigant was the precursor of perfume creations. In 1882, Paul Parquet introduced Fougère Royale, a fragrance that would define a new category of perfumes - the  Fougère" (or fern-like) fragrance family, which is still today the most popular family in men fragrances. Parquet was the first perfumer to understand and use synthetic aroma materials: Fougère Royale was build around an accord of oakmoss, geranium, bergamot ... and synthetic coumarin. Without Parquet discovery great perfumes would have been lost either because the ingredients extraction has been forbidden such as musk or because the real ingredient has turned out to be nocive for humans (for instance the natural coumarin is cancerogene).

In 1912, Houbigant perfumer Bienaimé picked up the ball from Paul Parquet and introduced Quelque Fleurs, one of Houbigant's all time great fragrances and the first multi-floral bouquet ever created.