Hard port! The scents of Beaufort London are surrounded by bold ship adventures and strong sea winds. No wonder: The founder of the English niche perfume house, Leo Crabtree, was already born on the water. The musician, who comes from a family of sailors, artists and creative spirits, was once born on a houseboat on the Thames. Together with Britain's most accomplished perfumers, he is a monument to the nautical history of the British Kingdom, a monument that is brimming with history and stories. Driven by irrepressible curiosity, inspired by the vastness of the seas: Beaufort London is sometimes fine, sometimes rough sailor's yarn, filled in storm-proof perfume bottles. 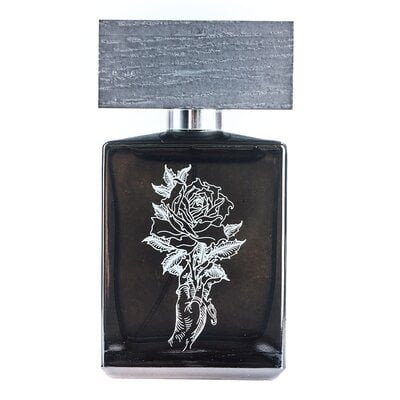 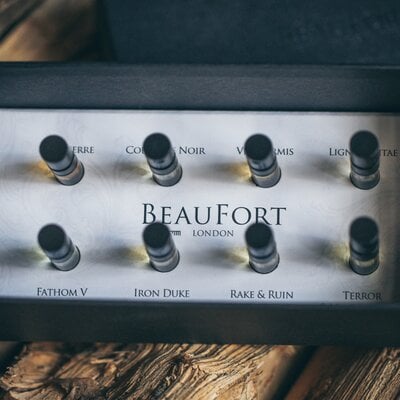 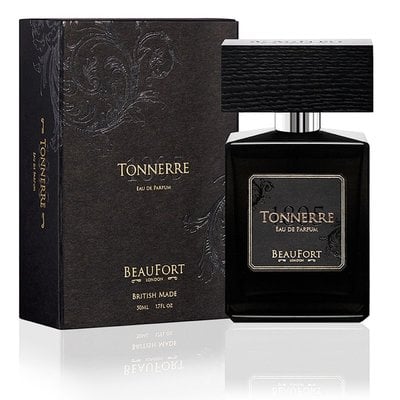 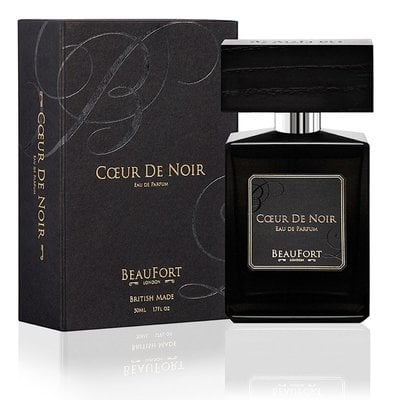 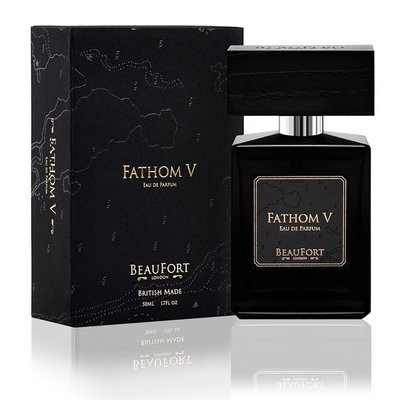 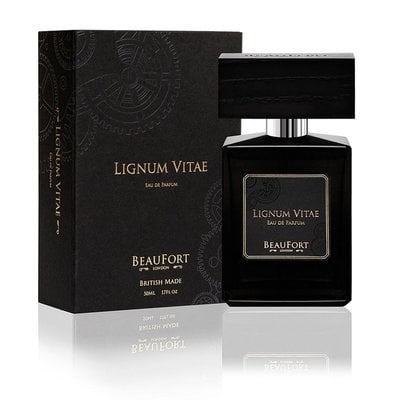 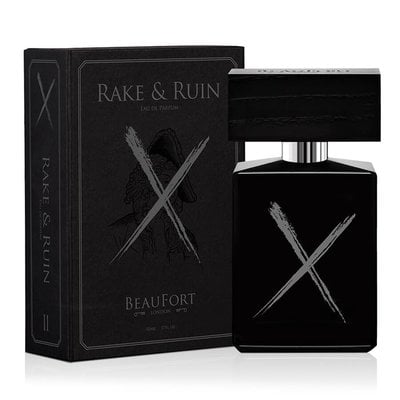 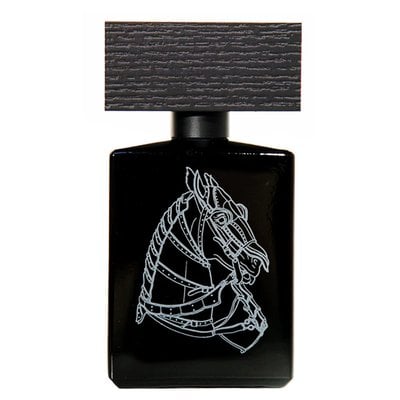 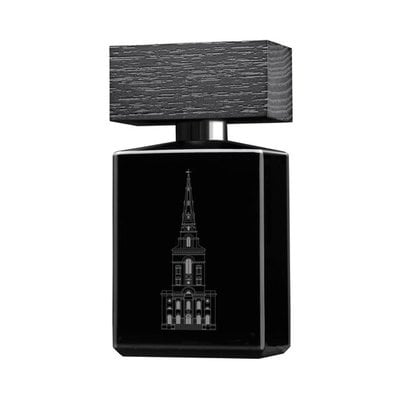 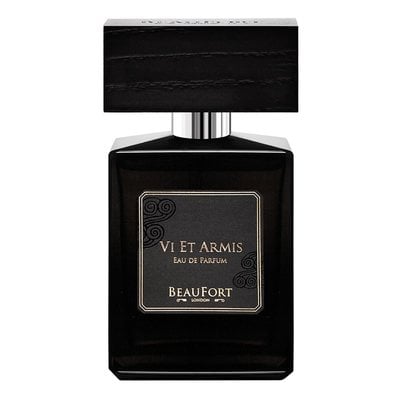 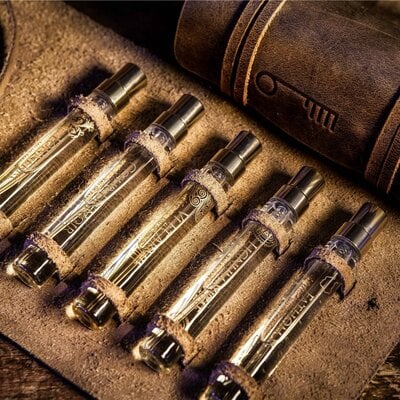 The storm is a fundamental element of the family of musician Leo R. Crabtree. As the former drummer of a famous british band he swept across the stages of the world, as well as the storms over the wide oceans toured by his ancestors.
Born into a seafaring family he knows all the calm breezes and the raging storms pretty well  - they find themselves in countless ancient stories, myths and all sorts of spun yarns echoed. In the British perfume line BEAUFORT LONDON you will find a combination of British tradition, design and the history of the world of fragrances.
There is one element that connects all the base notes of the  "Come hell or high water" Trilogy': birch tar  -  and this was an fundamental element for the seafaring nation, as it was used to fill the cracks and crevices of the planks of the glorious fleet to protect against water penetration. In a metaphorical way once can say that the ships brought the Empire its fame and birch tar was the glue that held everything together.