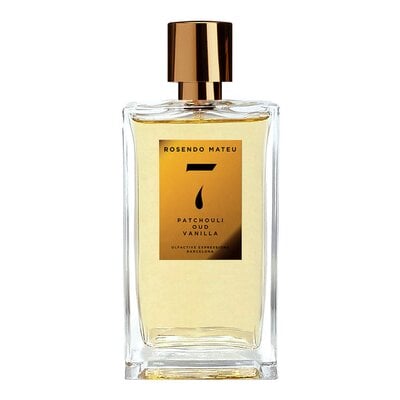 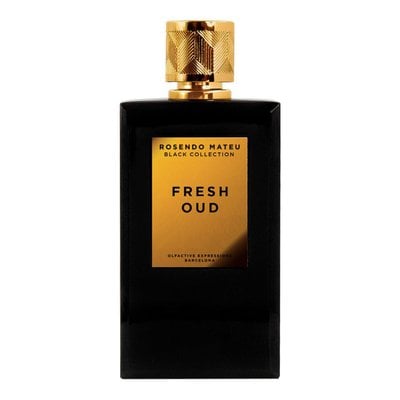 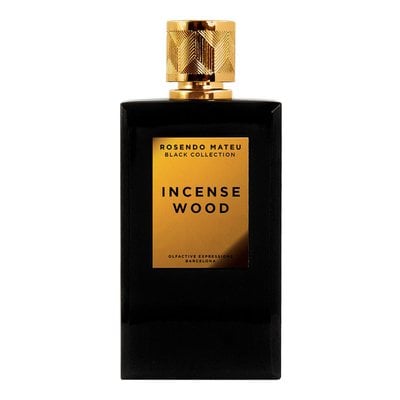 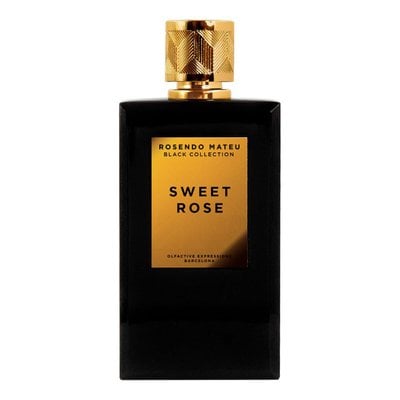 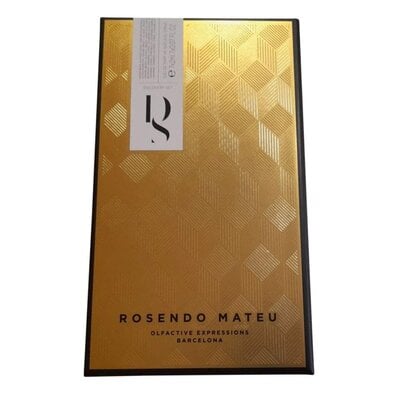 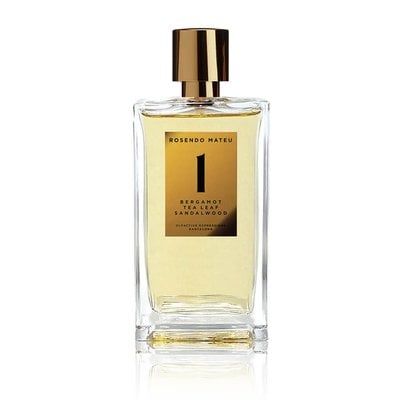 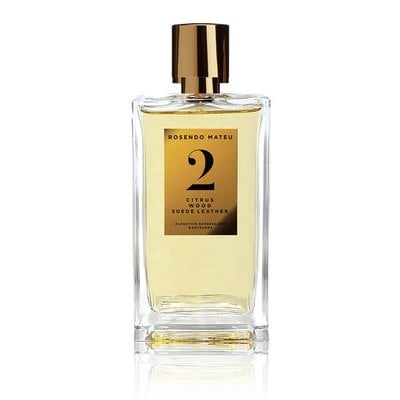 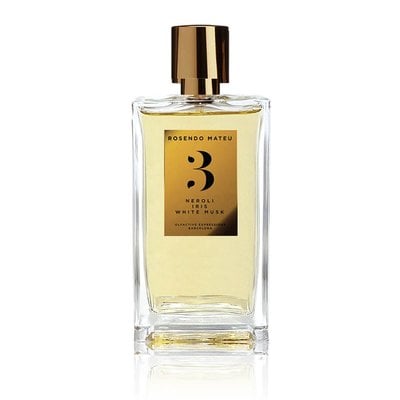 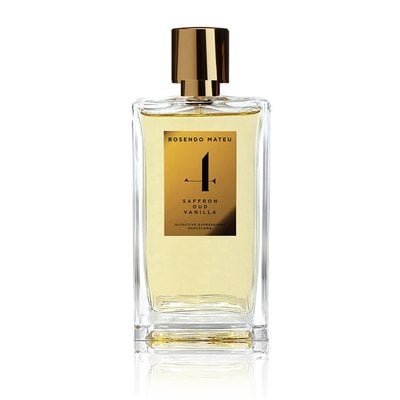 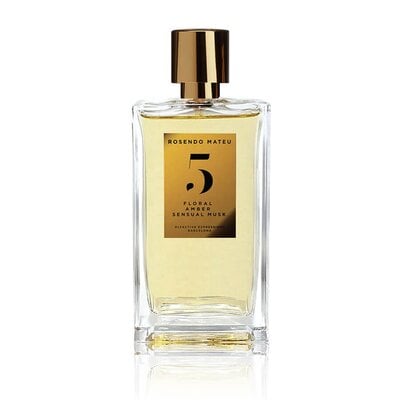 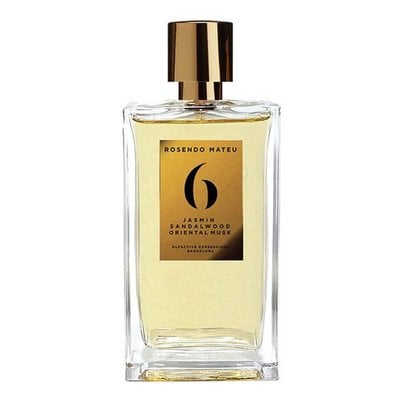 Rosendo Mateu is the living image of a self-made man, this is reflected in his work and especially in its perfectionism that touches each of his creations. For 40 years, Mateu has been one of the specialists at Puig, one of the world?s most prestigious perfume companies. During that time he has developed dozens of fragrances, which carry his personal signature and the ambition to achieve a combination of commerciality together with the creation of a unique product.
After his work for some of the biggest international brands, Mateu devoted part of his time to more ambitious projects such as the development of customized perfumes, which led him to study subjects as diverse as the Greek civilization, the Roman Empire or the paintings of Francis Bacon. Precisely with the latter, he took on one of the greatest challenges that can face any fragrance expert: to design a fragrance for an exhibition dedicated to the English painter. He spent months studying the smell of paints, canvases, humidity levels and even the time that Bacon lived and worked. The result gives an idea of the level of involvement that this veteran maestro assumes with each of his projects.
"Maître Parfumeur" since 2010 (one of the few in Europe) in 2017 Mateu faced a new challenge: the creation of a new collection under his own label. Five fragrances that can be used indistinctly by men and women. Five masterpieces from the hand of a man who is considered to be one of the best perfumers in the world - and who has dedicated his life to the world of fragrance.