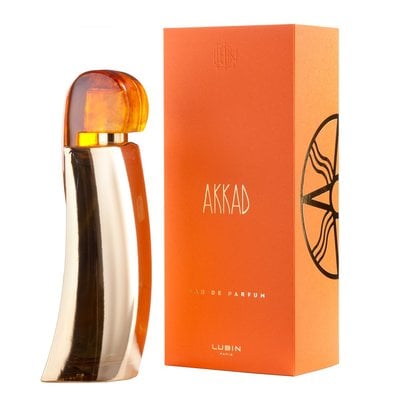 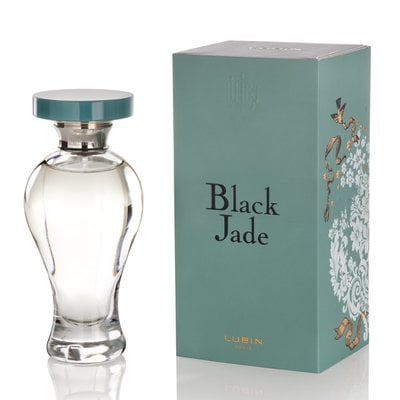 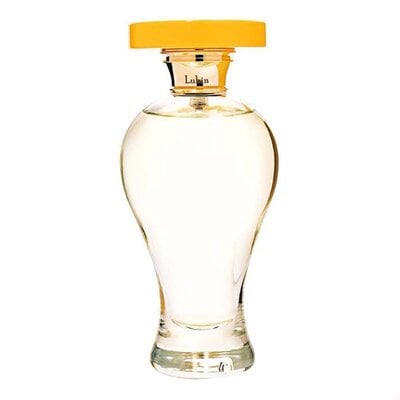 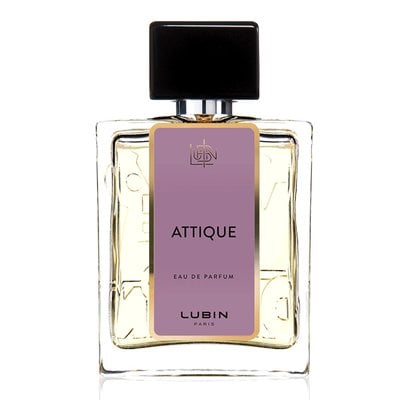 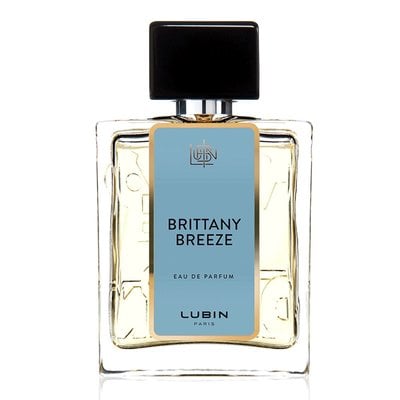 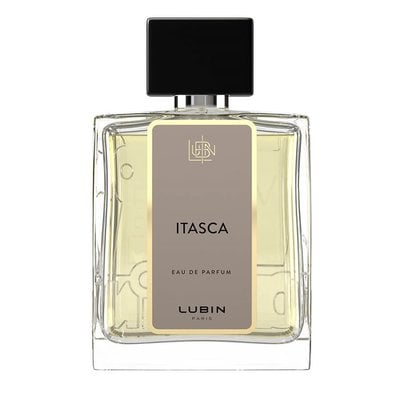 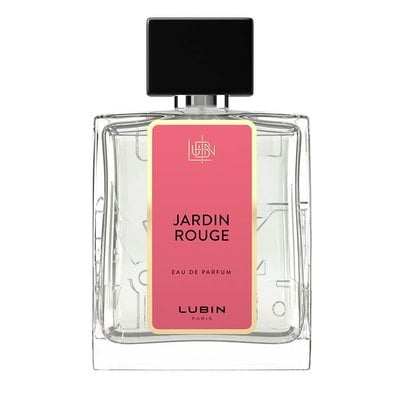 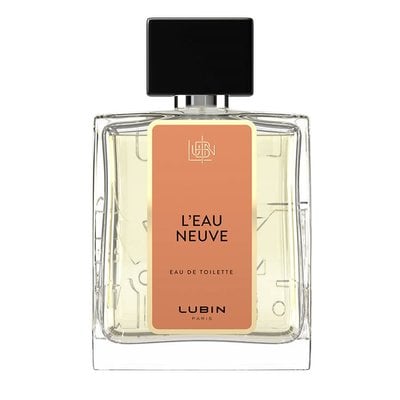 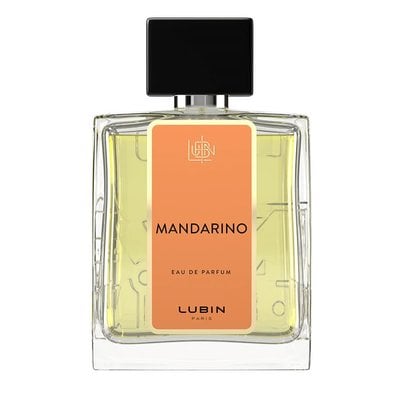 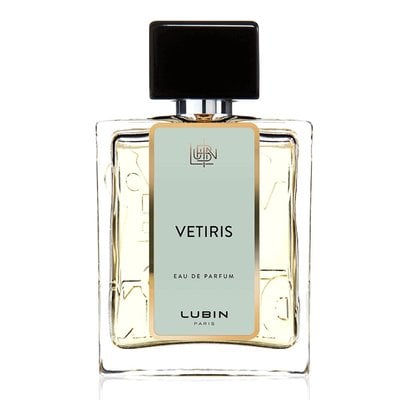 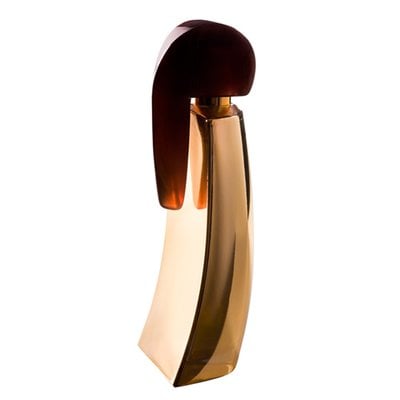 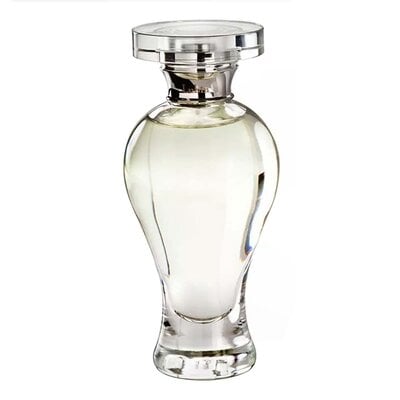 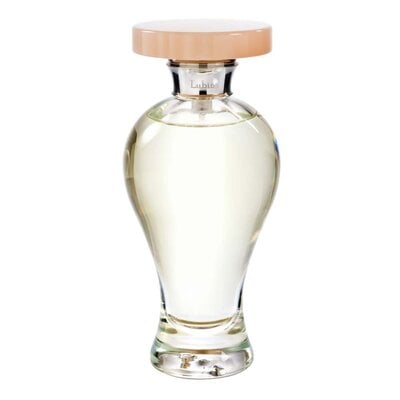 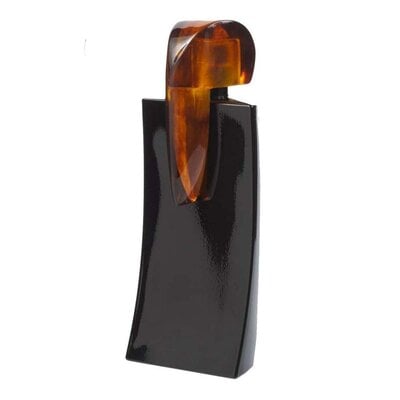 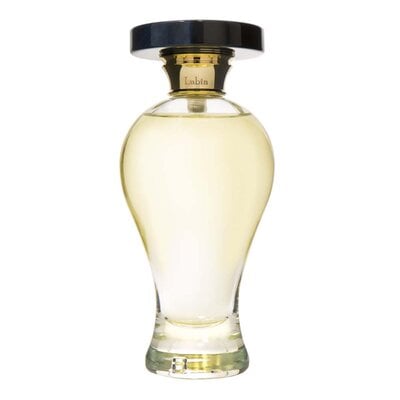 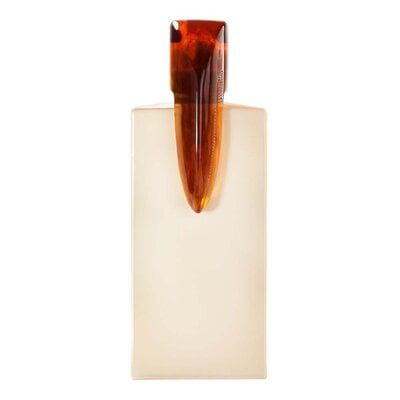 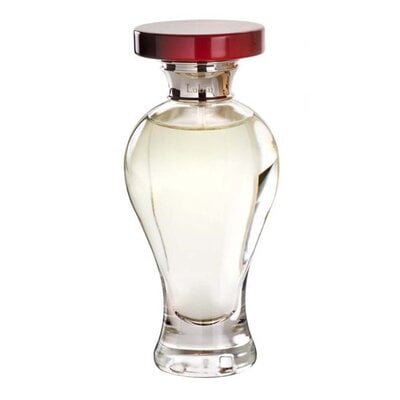 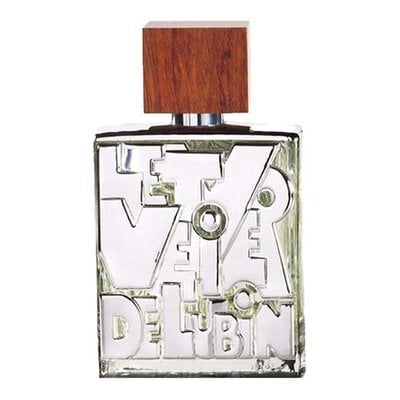 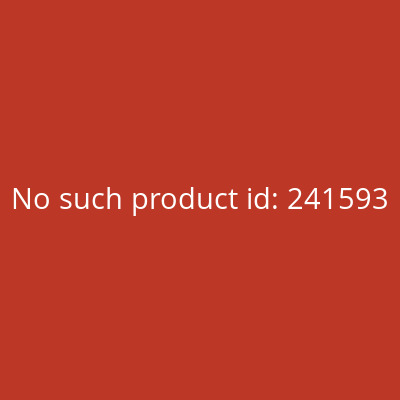 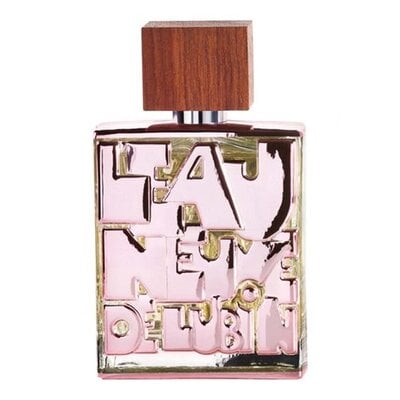 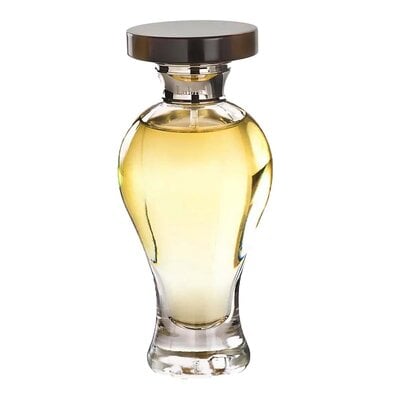 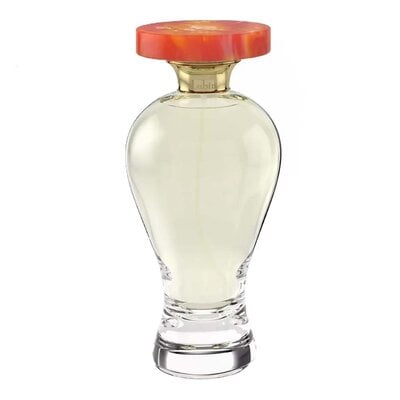 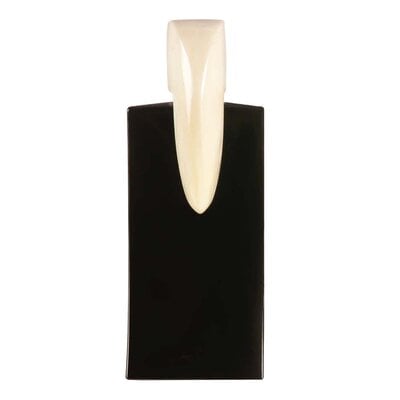 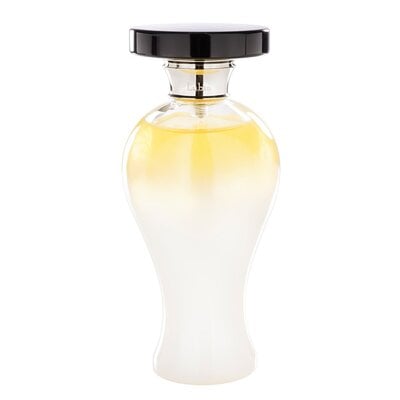 HOT LubinUpper Ten for Her

Based in the middle of Paris, at the heart of the city’s perfumers’ district dating back to the 17th century, the House of Lubin, established in 1798, is  one of France’s oldest luxury brands. A major player in the international fragrance industry until  the 1950s, the family-owned House was then sold and resold several times over from the 1970s through to the end of the 20th century, and only a decade ago it was on the brink of bankruptcy. But thanks to the support of the former owners of Lubin, the company was successfully rescued by Gilles Thévenin, a very experienced and highly-skilled perfume developer. Once again an independent private company registered in Paris, Lubin is back on the shelves of prestigious department stores and exclusive retailers in around 20 countries, mainly in Western Europe. A team of talented perfumers ensure the originality and quality of Lubins' perfume creations. Made using the finest natural ingredients, Lubin formulas are developed and produced in France, in strict compliance with European and international regulations, to the highest possible quality for the most demanding clientele.

Lubin fragrances are French made. Our main suppliers are highly-qualified independent manufacturers, who embody a long tradition of the highest-quality craftsmanship. Pierre-François Lubin, one of the greatest perfume makers in history, left in indelible mark on the art of perfumery. Born in 1774, his life spanned one of the most turbulent and exciting times of French history. Lubin was initiated to perfumery at the age of 10, under the apprenticeship of Tombarelli, a perfume master in Grasse. In 1790, he left Grasse for Paris to complete his training under Jean-Louis Fargeon, who was then still serving as the official erfumer to Queen  Marie-Antoinette. Even during her imprisonment in the Tour du Temple, the French Queen continued to receive regular supplies of her favorite fragrance from her loyal perfumer. Every day she wore an eau de toilette containing citrus notes. And her favorite was the  scent of roses, a fragrance Fargeon captured with great skill.