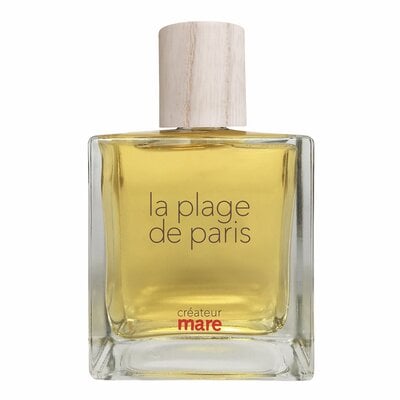 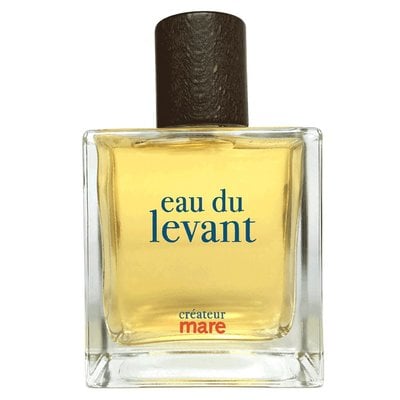 The fascinating world of the oceans: since 1997 it is also available as a print magazine. MARE - THE MAGAZINE OF THE SEA is published six times a year in Germany.  The love of the MARE editors to the sea has so far produced not only numerous pages of printed paper, but also a maritime perfume. How does the sea smell? Fresh-lemony, salty, algae-like - or rather like a combination of sunscreen and holiday feeling? This question was asked by the editorial board of MARE and its editor-in-chief Nikolaus Gelpke, when their research began on the magazine title "The scent of the sea".To approach the subject, Nikolaus Gelpke visited the perfumer Geza Schön in his fragrance workshop in Berlin. There the idea was born to develop a MARE perfume - a Mediterranean fragrance.