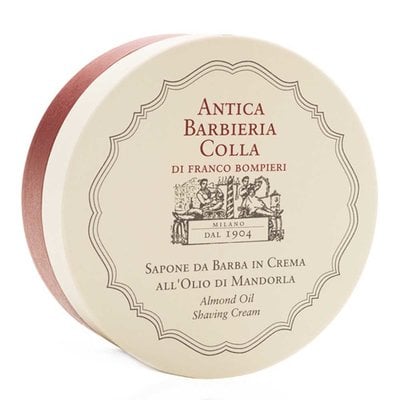 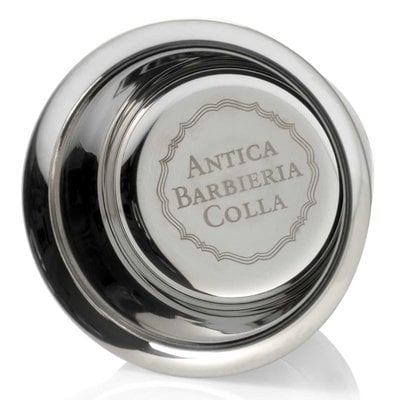 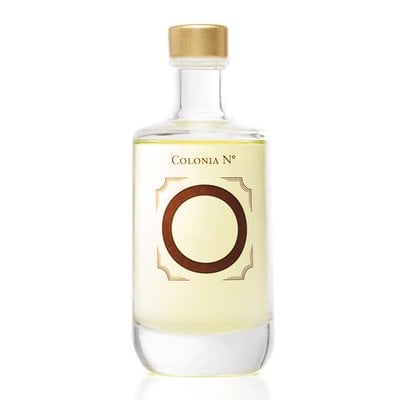 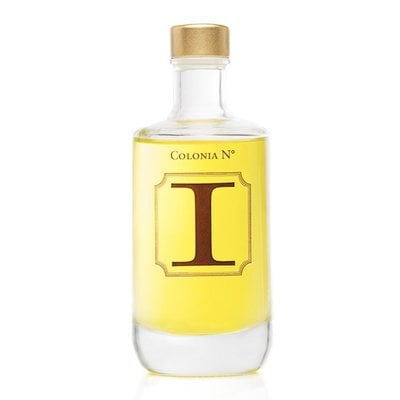 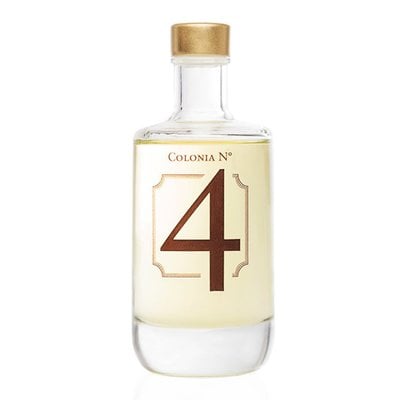 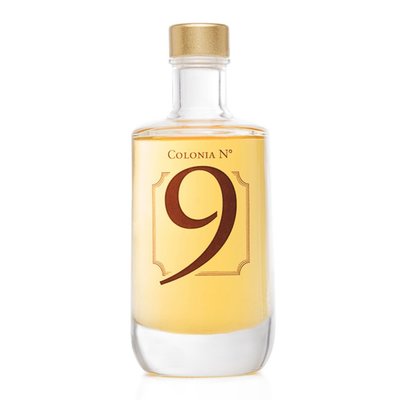 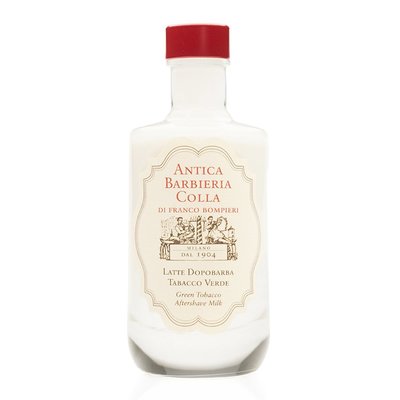 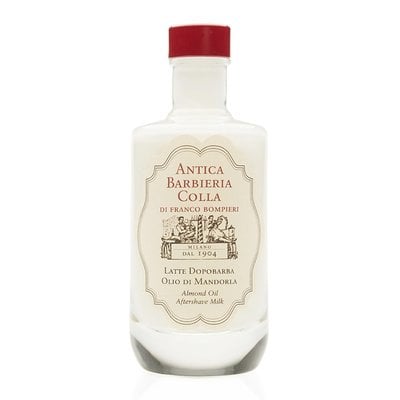 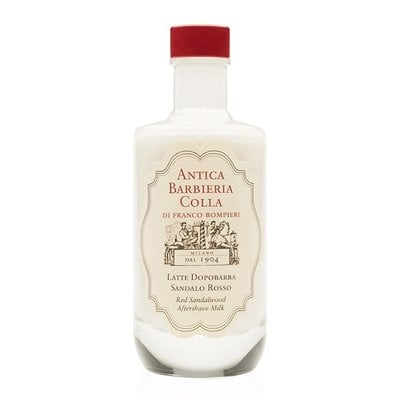 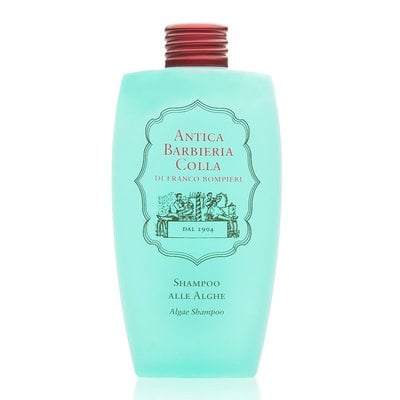 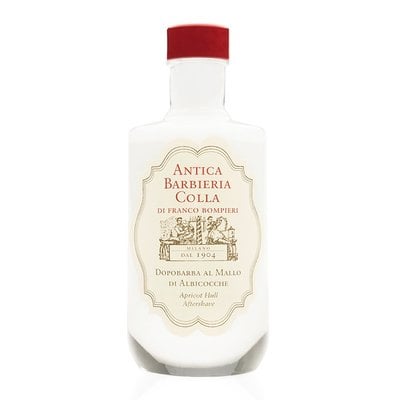 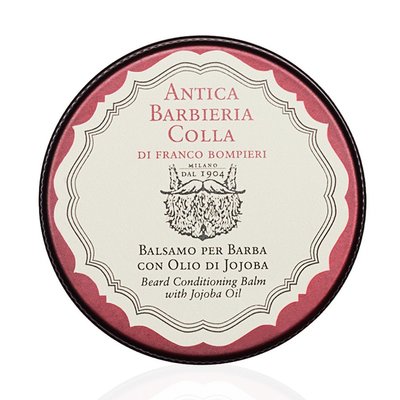 For more than a century the Antica Barbieria Colla has been an institution of beard and hair care in Milan. The barbershop was opened in 1904 by the hairdresser Dino Colla in the heart of Milan. He never served customers himself, but trained his staff intensively to ensure first-class customer service. Thanks to its great success, the Antica Barbieria Colla was soon regarded as a kind of gentlemen's club based on the British model. After several changes of location, the noble barbershop moved to Via Gerolamo Morone 3 in 1944 - where it can still be found today, offering stylish beard and hair care products in a traditional vintage ambience. 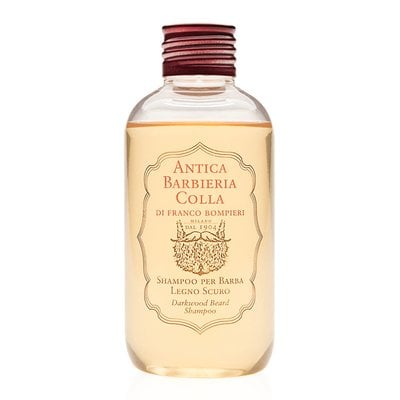 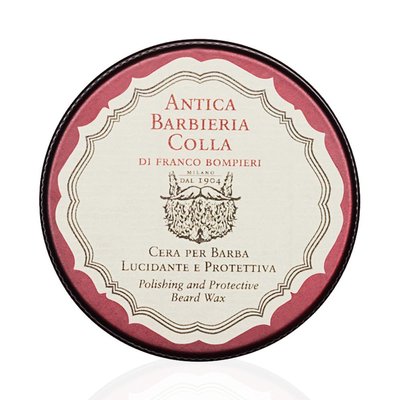 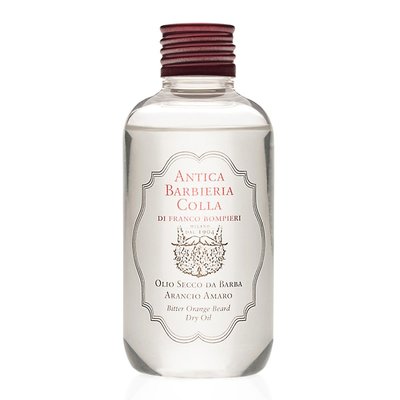 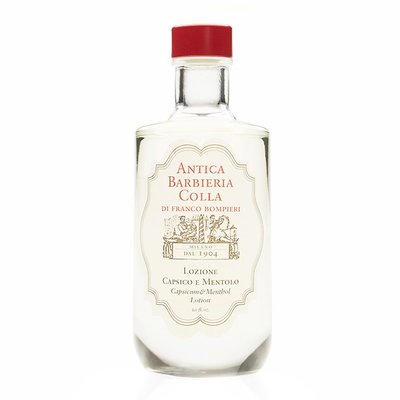 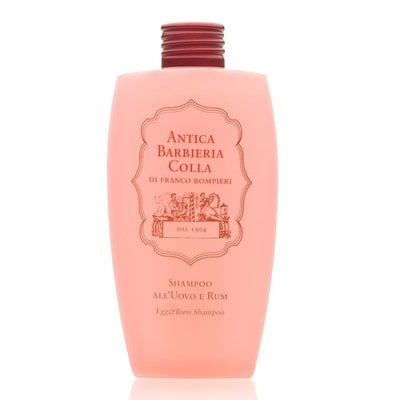 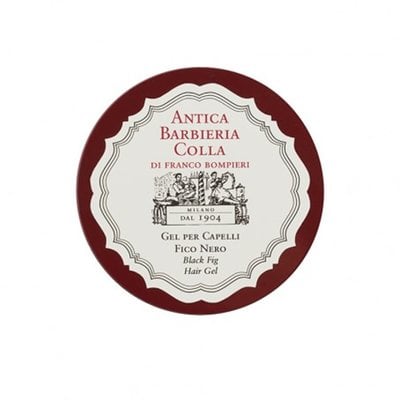 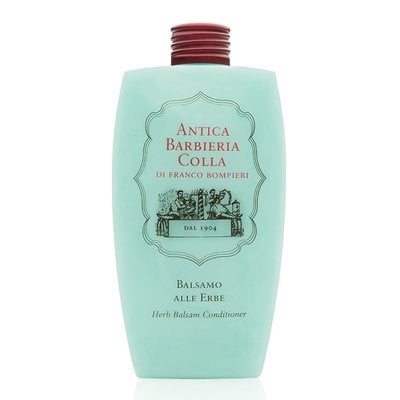 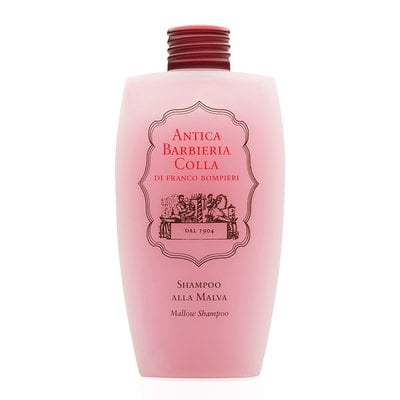 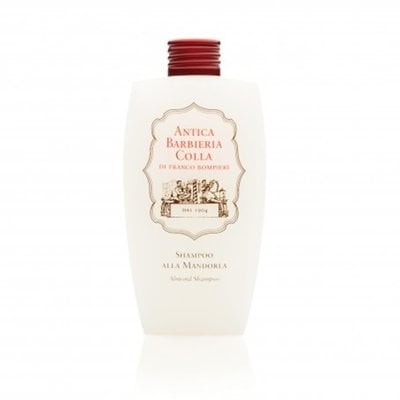 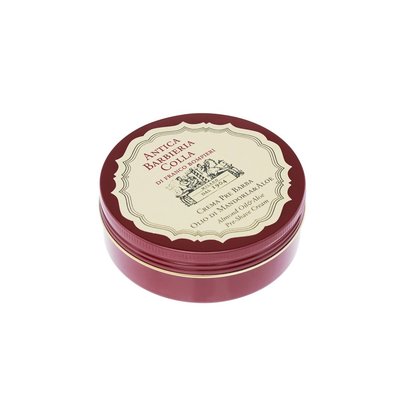 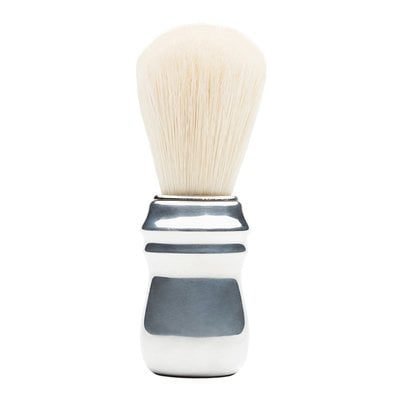 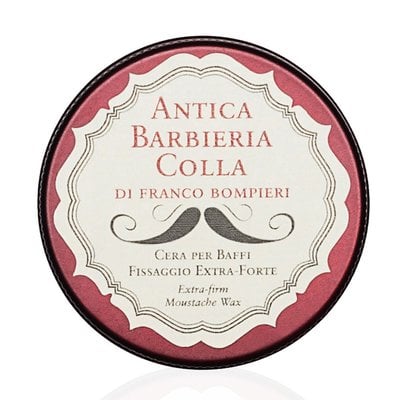 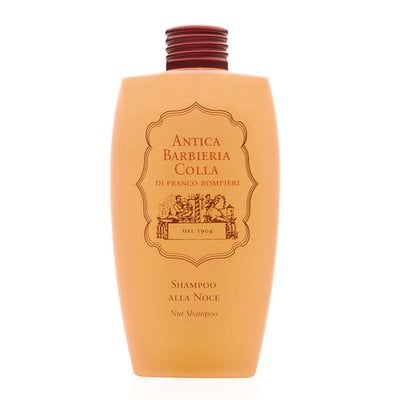 Dino Colla was a man from Ferrara who opened his own barbershop in Via Manzoni No.19 in Milan in 1904. It is difficult today to imagine the world as it was back then ? horse-drawn carriages and the first ever automobiles were passing each other nervously on the streets! The modern world as it is today was just taking shape. It was an exciting and terrifying time.
Interestingly, Colla himself never served customers himself, preferring instead to train up an entire cadre of young men who would perform the service flawlessly and to his exacting standards. Some of the grooming techniques developed by him made it into the history books. For example, the method of steaming the face under a hot, scented face cloth following a wet shave, taper haircuts accomplished with candles, and the very first shampoos developed for men using Marseilles soap flakes, bitter almond oil, egg, rum, and salt. Colla was simply a visionary who set standards for men's care that still exist to this very day.
A few years following the opening of his barbershop, "Antica Barbieria Colla" evolved into a sort of private gentlemen?s club in Milan, frequented by the most exalted members of society. Colla moved into bigger, better premises at Via Verdi shortly after, realizing that the current premises were far too small to accommodate the increasing numbers of guests and clients. Nestled within its new location, Antica Barbieria Colla became almost an official institution in Milan, renowned for its fantastic, first class services.