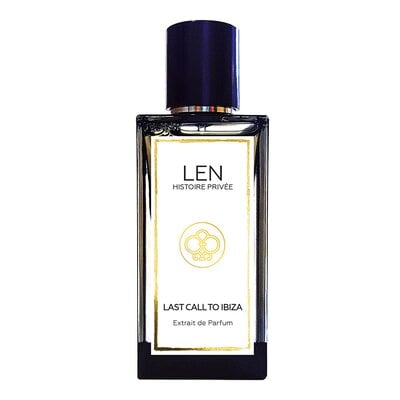 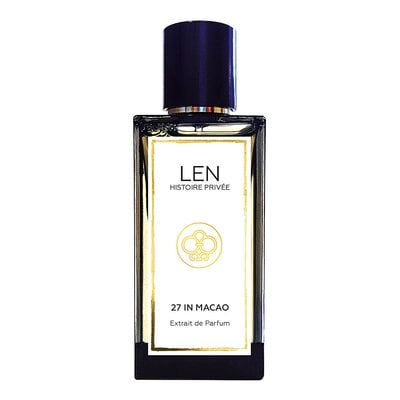 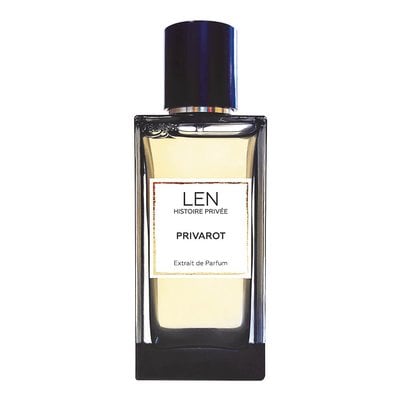 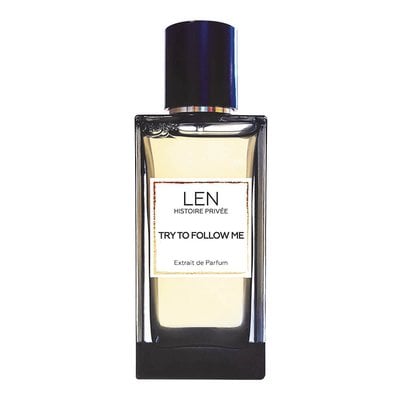 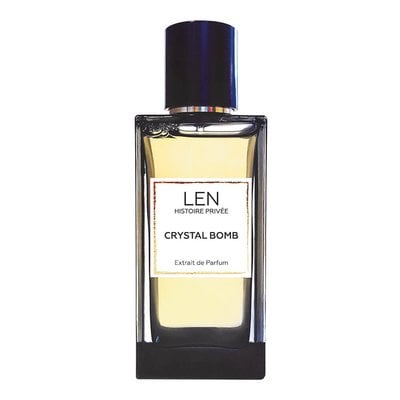 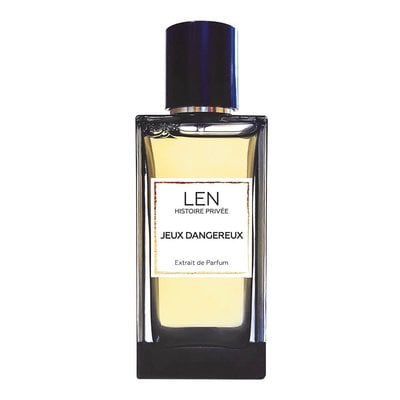 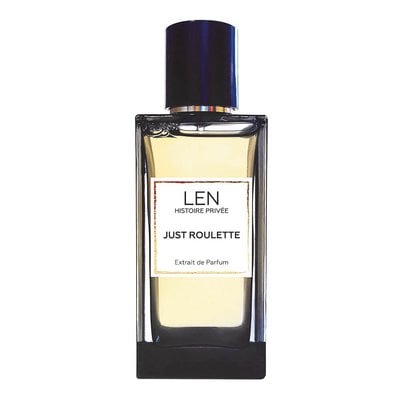 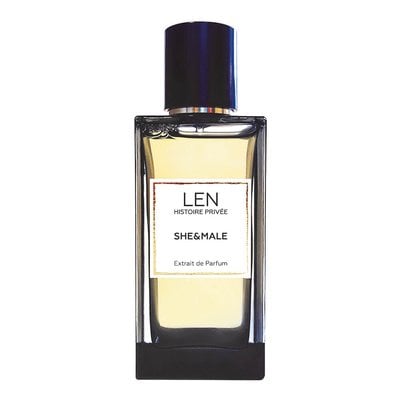 The perfume ancestral dynasty passed down in the family for two hundred years came from a French general who, in 1814, after the Coalition Wars, had obtained a position as a French teacher in the family palace of his forefathers and thus found a refuge from the hardships of the time. Later, this general, a descendant of a famous French perfume lineage, wanted to give a timeless fragrance to the lady of the palace in gratitude. This fragrance, mysterious and unique in a very special way, became the symbol of a wonderful love story. It was there, in the south of France, where the perfume was made in a small lab, that the daughter of the Russian diplomat discovered her dream of creating perfumes that would accompany people throughout their lives, just as their personal love stories do.

WHEN A STRONG STORY MEETS THE BEST DESIGN

LEN Fragrance Gallery initially created six luxury perfumes, each for a different country and palate. The closures are made by Technicaps in France, and the painted bottles and packaging were designed by Thierry de Baschmakoff - an icon of the design and perfume world. All fragrances produced by LEN have 23 - 28% of pure perfume oils, which makes LEN fragrances some of the strongest perfumes on the market. CRYSTAL BOMB has a 30% perfume oil concentration. Behind each perfume is a love story written in English and French. Some elements from the story can be found throughout the packaging design...