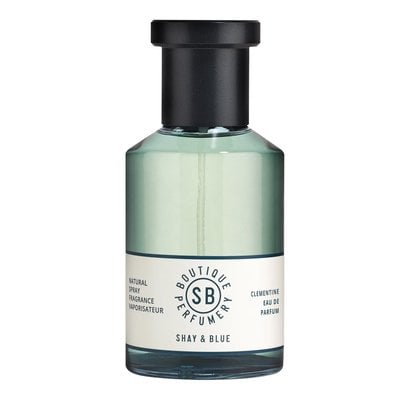 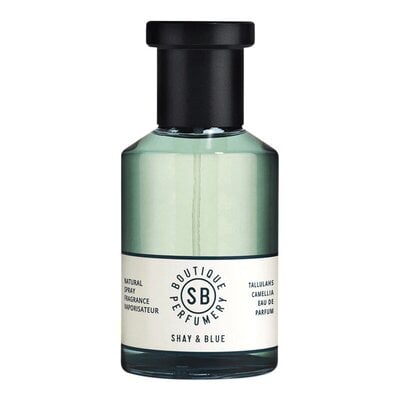 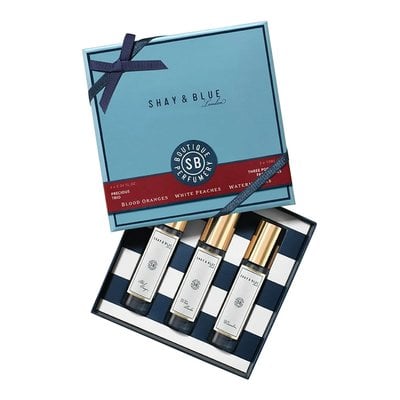 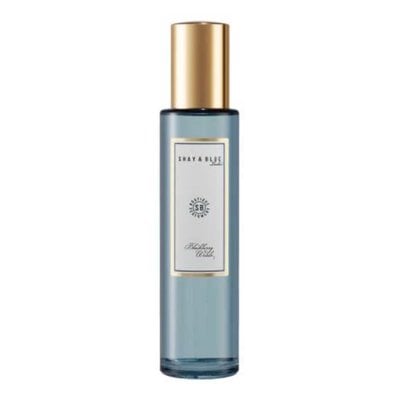 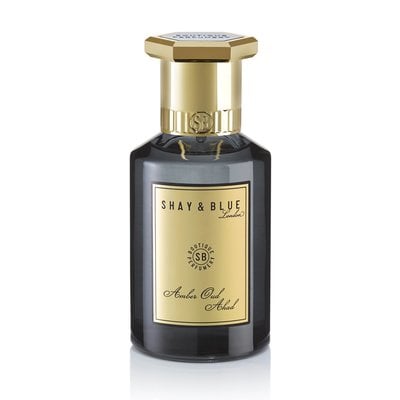 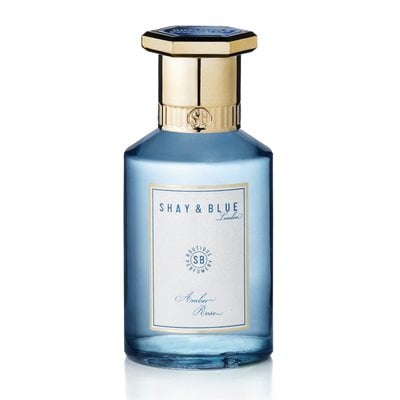 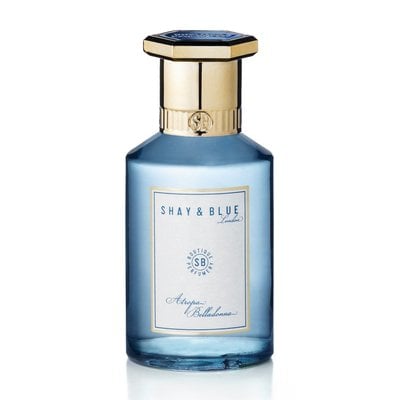 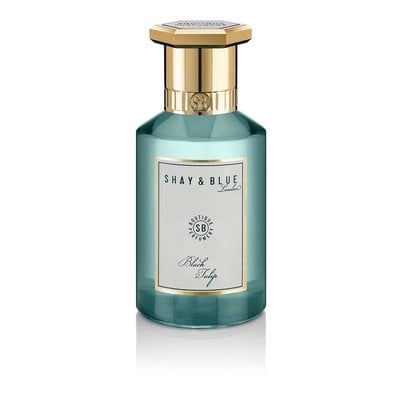 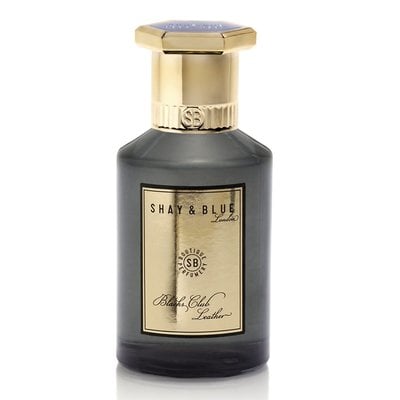 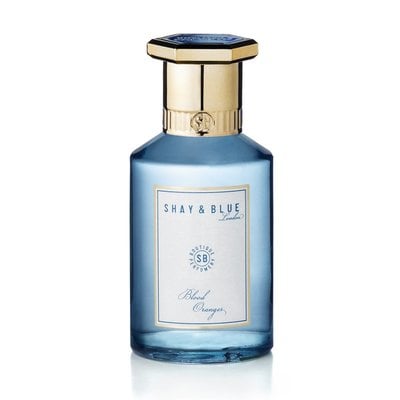 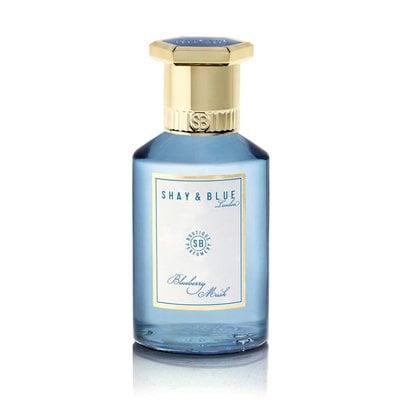 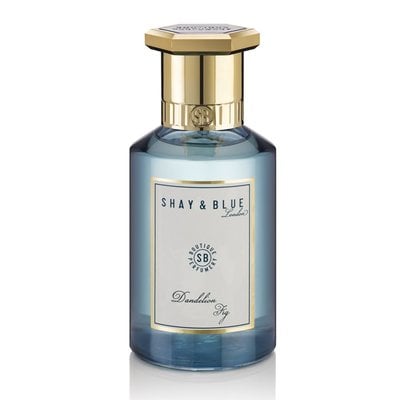 Shay & Blue: The Opposite of Bulk Items

If there is such a thing as the opposite of soulless perfume mass production - then it probably has this name: Shay & Blue. At Shay & Blue, careful craftsmanship, traditional artisanship, fragrances of exquisite quality and the expertise of selected masters of the fragrant trade merge to create a nobly scented work of art full of originality, lifeblood and personal passion. 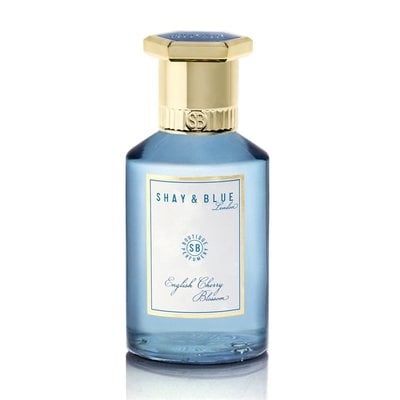 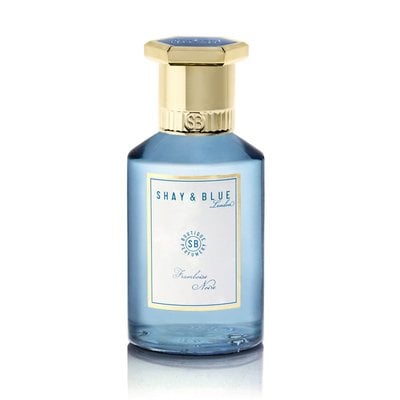 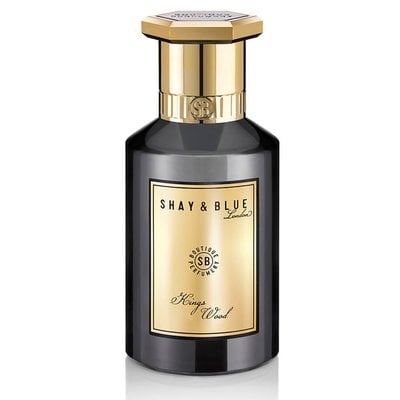 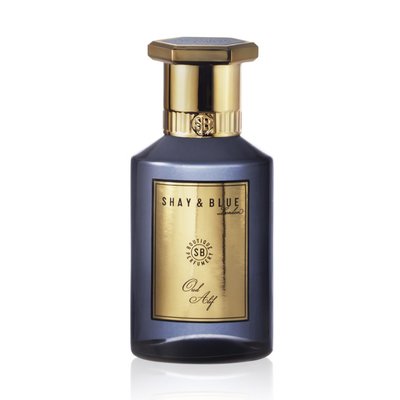 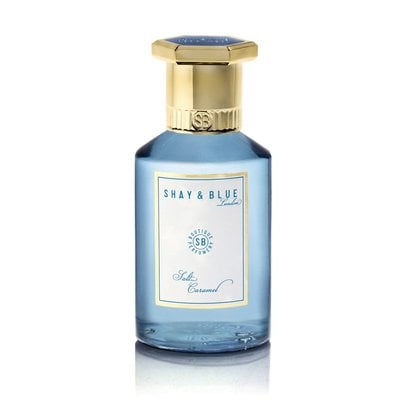 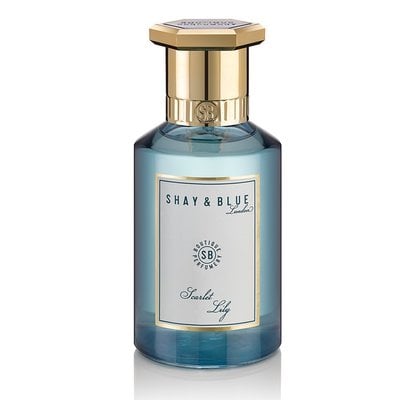 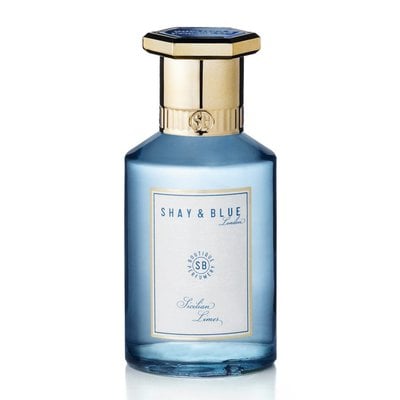 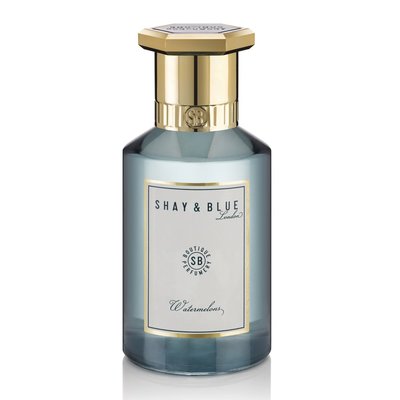 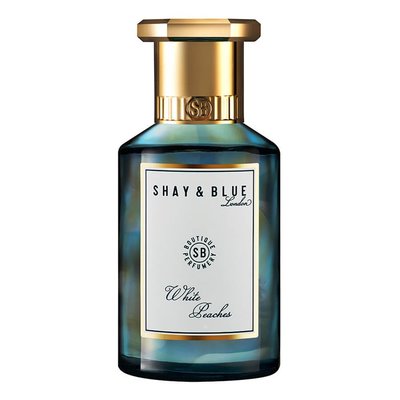 Shay and Blue stands for authentic fragrances that value the characteristics and moods of their wearers. They create the genuine, the unmistakable and thus enable the subtle accentuation of one's own personality.

The fragrance concepts developed by Shay and Blue are created with great passion and absolute perfection in the traditional art of perfume making. A careful selection of exquisite ingredients, free of synthetics, is just as much a part of the concept as the emphatically high demands on the design of the completed perfume. Fragrances created from natural raw materials result in close, emotional and genuine scents. Each Shay and Blue fragrance is an invitation to be inspired, to dare, to experiment, to engage and find...and ultimately to be yourself.

With a special focus on respecting all living beings, Shay and Blue breaks free from trying to categorise people. Gender, age or affiliations of any kind lose weight in front of their creations. Shay and Blue products are also fundamentally free of animal testing and completely vegan, in order to preserve the well-being of the planet and that of life.

With a revised concept that includes a completely plastic-free product line and replaces previous plastics with glass and metal, Shay and Blue is now 100% sustainable. The line's appearance, which has also been reinterpreted in the same breath, completes the successful overall aesthetic impression. Defined by a clear blue hue and labels with an elegant, minimalist design, the fresh, clean style of Shay and Blue extends throughout the line, from body care to fragrance creations. An exclusive identification of the fragrances via coloured ribbons further assigns each perfume its own Pantone shade. With this consistent implementation of its ideals, Shay and Blue sets standards and underlines the credo of its products, which is characterised by aesthetics and dignity.

Known as a "boutique perfumery", Shay & Blue fragrance house was founded in London in 2012 by Dom De Vetta.

Dom De Vetta is a veteran in the world of posh fragrances. He spent most of his career in the perfumery industry. The former senior vice president of Chanel, global general manager at Jo Malone London and current creative director of Shay & Blue embarked some time ago on a search for a gifted talent who would represent contemporary fragrance creation for a new generation.

That ambitious search ended when he met Julie Massé. Julie Massé can rightly be called an exceptional talent: The young perfumer stands for a breath of fresh air in fragrance creation, creating unique, original and modern compositions. From then on, she became the "nose" of Shay & Blue.

A real stroke of luck, as a glance at the numerous perfumery awards that the creative duo Dom De Vetta and Julie Massé have already been awarded in the few years of Shay & Blue's existence alone reveals. In particular, the fragrances English Cherry Blossom, Salt Caramel, Framboise Noire and Oud Alif earned Shay & Blue numerous awards - from several CaFleureBon awards to accolades from Vogue, Telegraph Magazine or Lucky Scent.

The secret behind this multiple award-winning success lies - besides the talent of the two creative heads Dom De Vetta and Julie Massé - in the philosophy of the house of Shay & Blue. Keyword: "boutique perfumery". The idea of the "boutique" stands, as it were, as a symbol for the special passion, care, authenticity and endearing attention to detail that characterize many owner-operated boutiques.

If there is such a thing as the opposite of soulless perfume mass production - then it probably has this name: Shay & Blue. At Shay & Blue, careful craftsmanship, traditional artisanship, fragrances of exquisite quality and the expertise of selected masters of the fragrant trade merge into a nobly scented synthesis of the arts full of originality, lifeblood, and personal passion.

"Boutique perfumery" - what can you actually imagine by that? "Boutique" for the creative minds behind Shay & Blue (brand founder and creative director Dom de Vetta and perfumer extraordinaire Julie Massé) means one thing above all: a philosophy. A philosophy that derives from that characteristic that distinguishes owner-operated retail stores and boutiques to a special degree: Passion. Personal passion. Heart and soul.

Special attention is paid to details and craftsmanship, classic "handwork" and a collaboration with a few, particularly talented masters of the noble-smelling trade. "Many perfumes," Dom De Vetta and Julie Massé soberly state, "smell the same. They lack authenticity or integrity. Because the disconcerting truth is that they are anonymous products, produced by the millions on assembly lines in factories." Shay & Blue counter this zeitgeist of quasi-soulless mass production of fragrances with their concept of a "boutique perfumery." What counts here is the special, the true, the authentic - and not least the time-honored knowledge of how fine fragrances are made:

"We track down those men and women who have learned the traditional craft, associated with a lot of patience, of working with real flowers, fruits, and spices. People, in other words, who have carefully and quietly acquired expertise of inestimable value."

"Real flowers, fruits and spices" are then also to be found in some perfume creations of Shay & Blue. The Amber Rose perfume, for example, contains the fragrant essences of no less than 1.4 kilograms of roses. About the same is the weight of real fruit that enriches the lime fragrance Sicilian Limes, as well as that of the narcissus and jasmine blossoms that bloom in the heart of the belladonna fragrance Atropa Belladonna. The ideas behind Shay & Blue's fragrance creations are anything but ordinary. In Almond Cucumber, for example, the aquatic freshness of juicy green cucumber slices is woven with delicate mimosa and various aspects of almond (almond blossom, almond wood, chopped almond kernels) to create a gentle, dreamy perfume poetry. Salt Caramel captures the spirit of the delicious sea salt caramel truffles of the traditional British chocolatier Charbonnel et Walker. Amber Rose bathes rare May roses in the sweet milkiness of South American specialty jam Dulce de Leche - while Blacks Club Leather evokes the upscale comfort of an exclusive British club with the finest notes of leather, cognac, firewood and mahogany.

With its high standards for itself and the production of its fragrances, it almost goes without saying that the perfume house Shay & Blue does not source its raw materials from "anywhere" - but directly from the eternal navel of the perfumery universe, the southern French city of Grasse. In a London fragrance studio, Shay & Blue's perfume experts receive the deliveries of precious fragrance oils from Grasse and then mix the precious essences at the right temperature. This is followed by a three-month aging process that gives the fragrance blends more richness, character and depth. They are then carefully bottled by hand in flacons of smoky blue glass.

Harvested, weighed, distilled, blended and bottled by hand. And all this is done with a degree of passion, attentiveness, creativity and attention to detail that makes Shay & Blue in many ways a sympathetic antithesis to the well-known mass-produced perfumes.