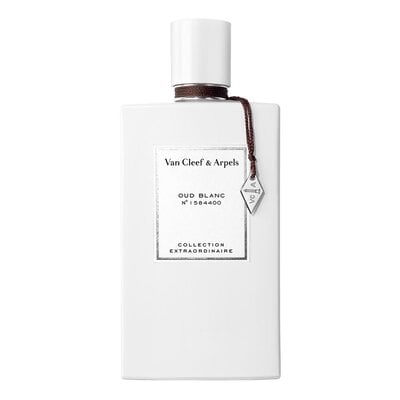 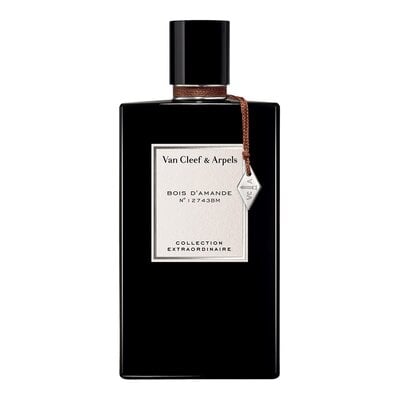 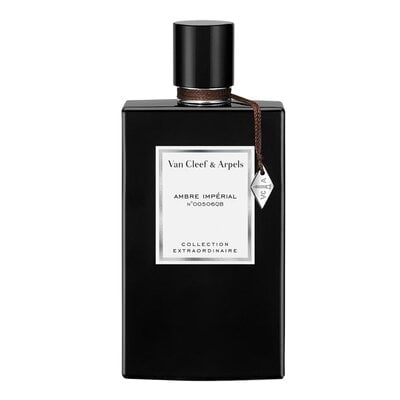 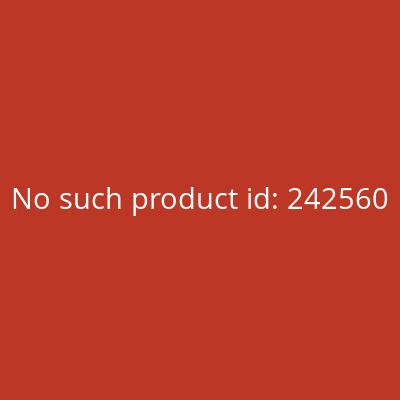 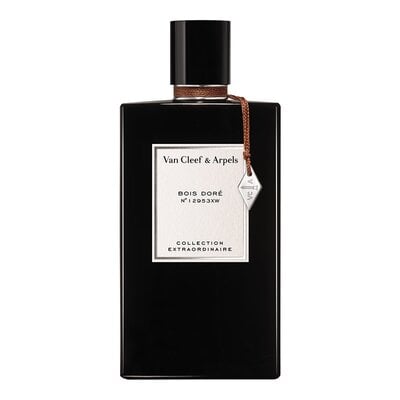 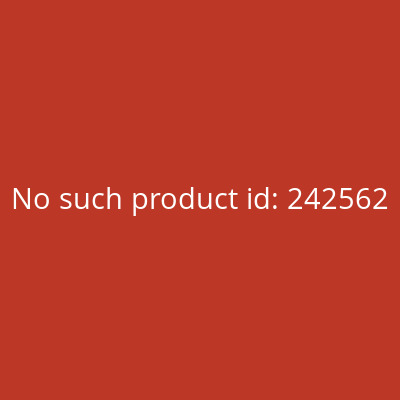 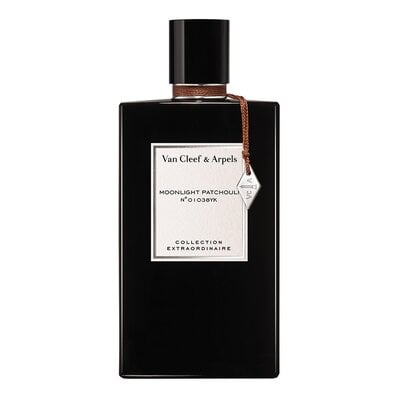 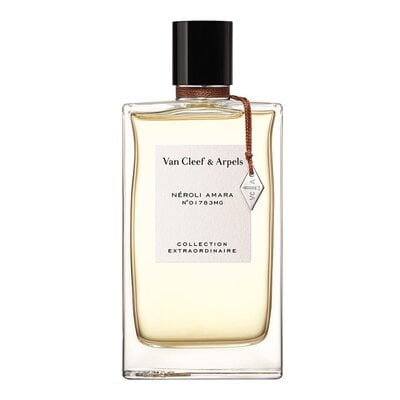 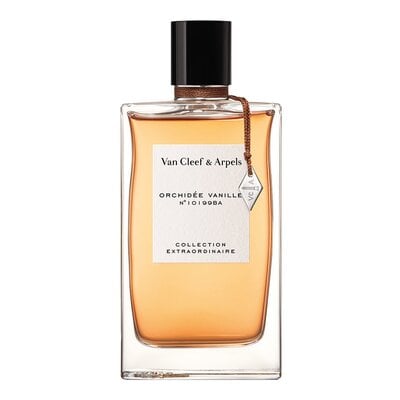 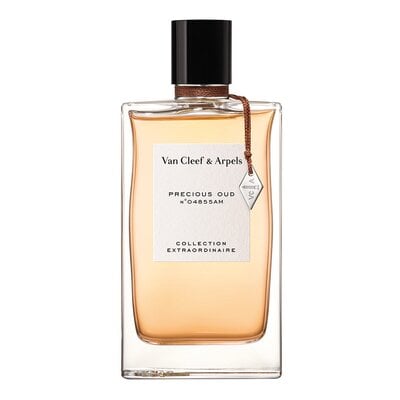 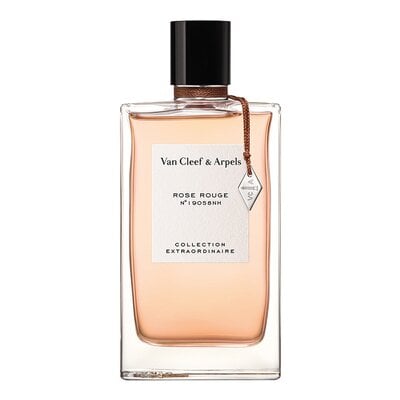 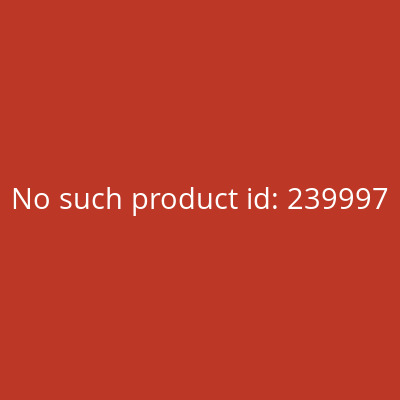 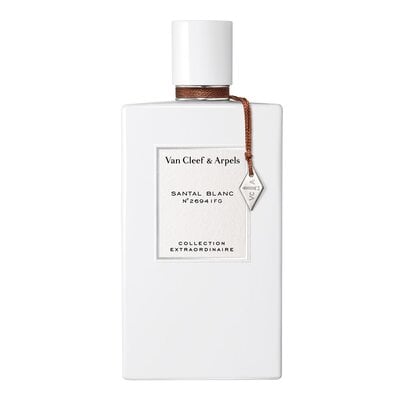 Van Cleef & Arpels founded by Charles Arpels and Alfred Van Cleef, his brother-in-law in the year 1896, is a famous French luxury line famous for its watch, perfumes, and jewelry. The first shop was opened in the prestigious and famous Place Vendome in the year 1906. The use of precious stones, expertise and innovative stone setting methods made them popular. They started several boutiques during the period starting from 1909 to 1939. In 1942, the Arpels moved to United States, where they opened their first boutique in New York. The company later expanded to Asia and in 1999 was acquired by Compagnie Financiere Richemont S.A. The first fragrance of the company was First for Women launched in 1978 and was a floral classic aldehyde perfume. It is still a popular choice. Other fragrances include Classic Tsar for men, Feerie launched in 2008 and the collection Extraordinaire that came out in 2009. There are over 42 perfumes of the designer house that range from the first fragrance in 1978 to the latest that was launched in 2013. The perfumes are made in association with perfumers Richard Herpin, Nathalie Feisthauer, Emilie Coppermann, Antoine Maisondieu, Nathalie Gracia-Cetto, Randa Hammami, Olivier Pescheux, Alberto Morillas, Christopher Raynaud and many other noted perfumers.