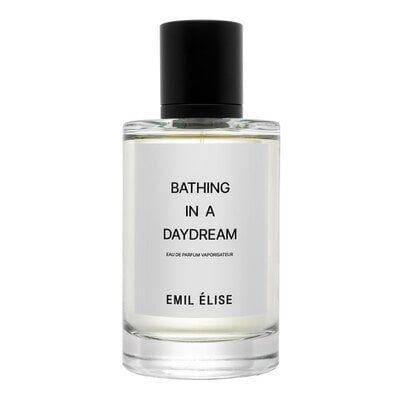 Emil ÉliseBathing In A Daydream 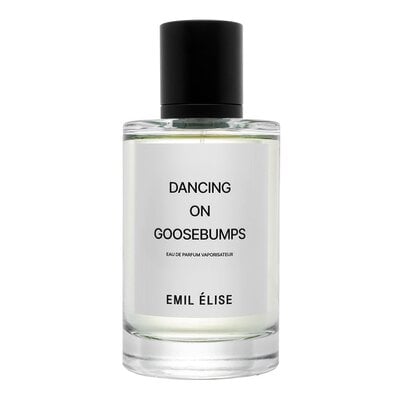 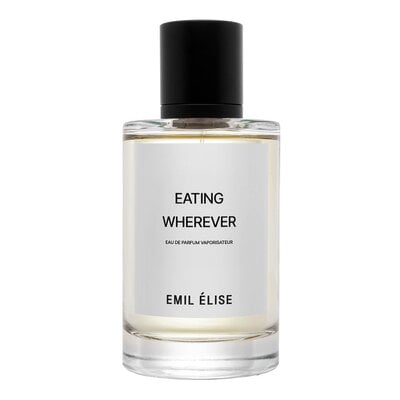 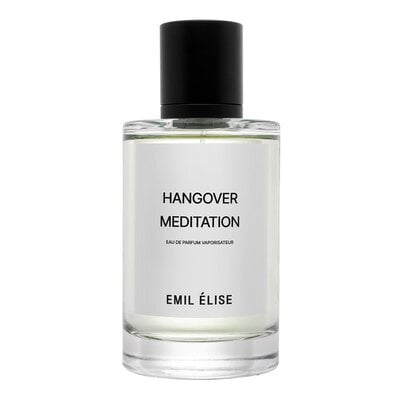 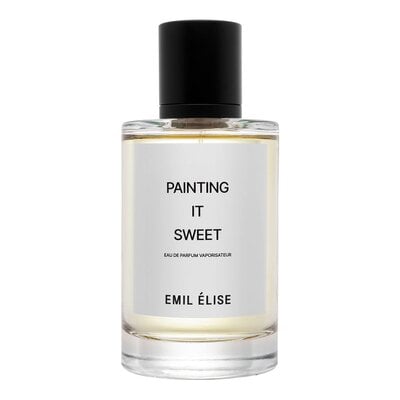 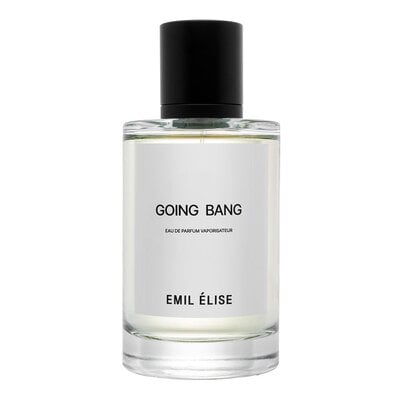 Unlike the rest of the world

Exciting olfactory vibes come from the Ruhr metropolis of Essen... fragrance vibrations, as unexpected and unconventional as life itself. The niche fragrance forge Emil Élise creates its perfumes with a special focus on the generations “Y” and “Z” (born between 1980 and 2010) - and takes up their mentality, values and attitude.

Emil Élise's fragrances are a statement. Every single spray unleashes a generous dash of individuality and self-confidence. And last but not least: the courage to be different.

"Unlike anyone": Being different as a passion

The desire and the right to be different are deeply embedded in Emil Élise's DNA. This is illustrated by a little story that the young perfume house adds to its fragrance creations:

"Once upon a time, there were Emil and Élise. Two wild minds. Unlike but united in spirit. The world tried to change them, push them, make them fit in. Do this. Do that. Until one day, they decided to break free from all the beliefs and rules the world had imposed on them. They believe that everyone has the right to be unlike the rest of the world. Unlike anyone."

When it comes to fragrance and aesthetics, Emil Élise likes to play with gender roles - so it almost goes without saying that all perfumes are "unisex". But Emil Élise also answer such basic questions as “which part of the body should you spray perfumes on?”, according to their own philosophy: Whereever you want to - just try it out!

For not all rules and conventions are there to be followed. Some may be just waiting for someone to break them one day.

"United in spirit": a brand for like-minded people

"We are the gallerist - you are the artist": True to this motto, Emil Élise see themselves as the stage and venue for the various personalities who wear their fragrances. In accordance with this self-conception, Emil Élise see themselves as a "brand for like-minded people who advocate topics such as authenticity, togetherness and trust" - as a perfume community or as a "creative squad". A community of people who have in common their differences – and their commitment to being different.

With this in mind: “Join the squad” – and make Emil Élise the gallerist of your unique personality. Because you are "unlike anyone"!