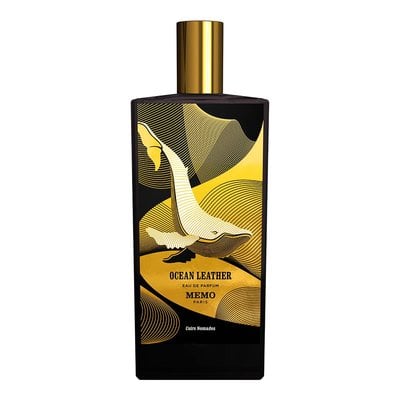 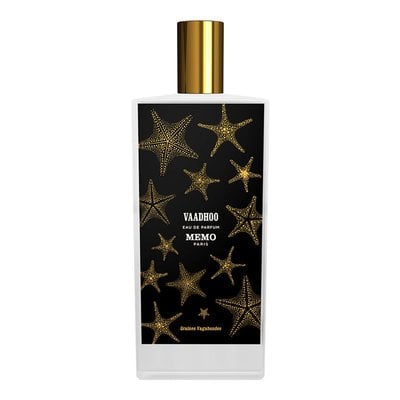 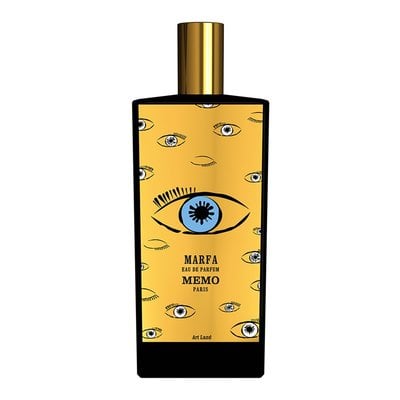 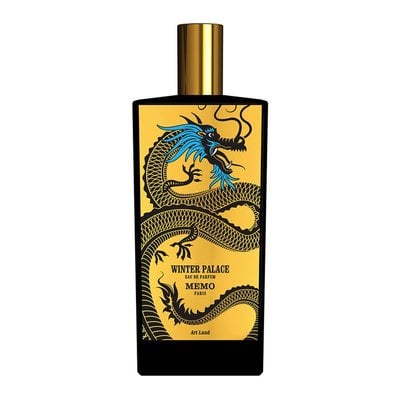 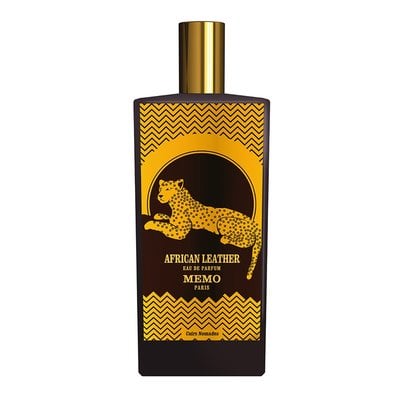 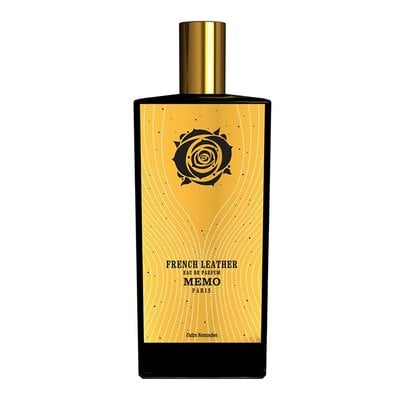 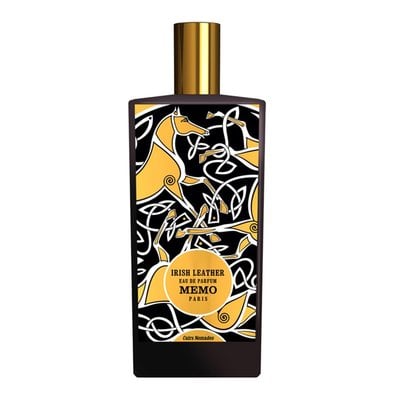 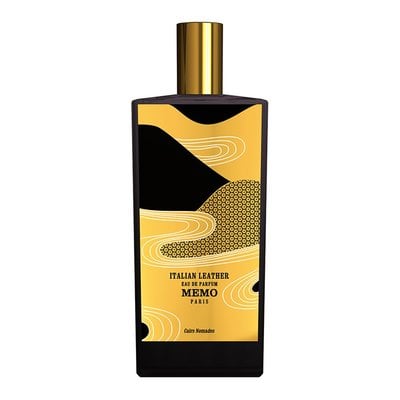 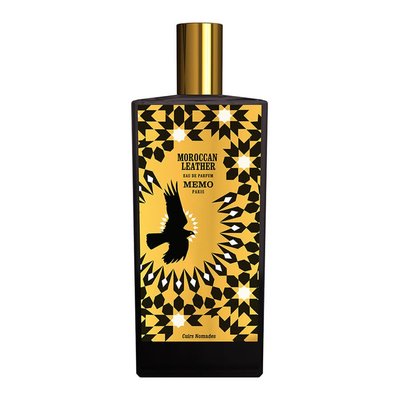 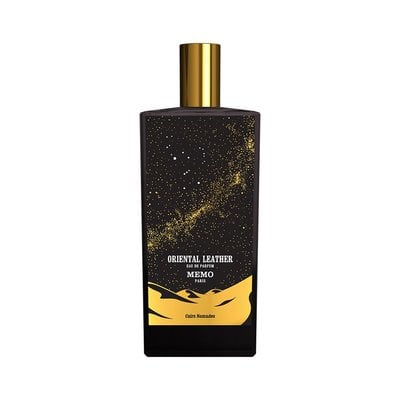 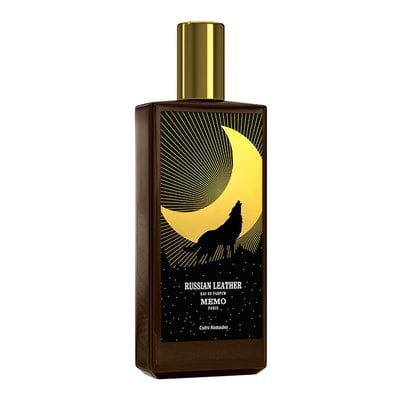 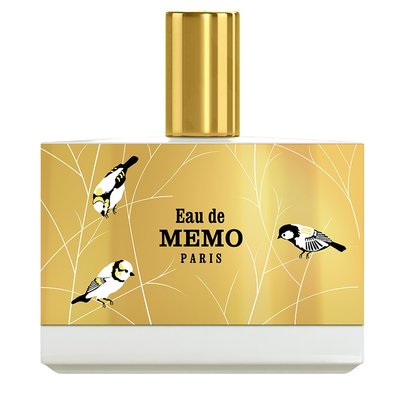 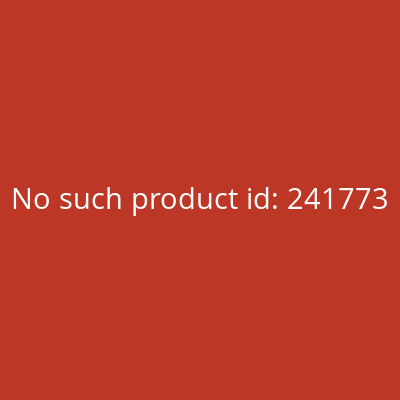 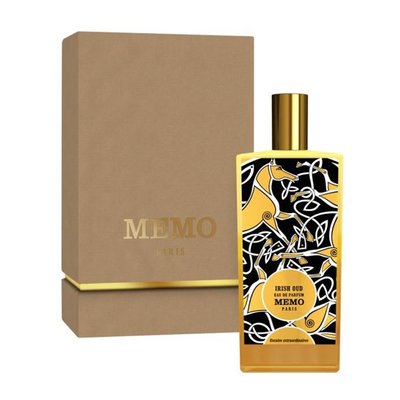 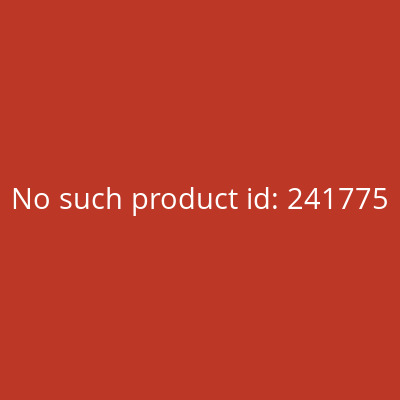 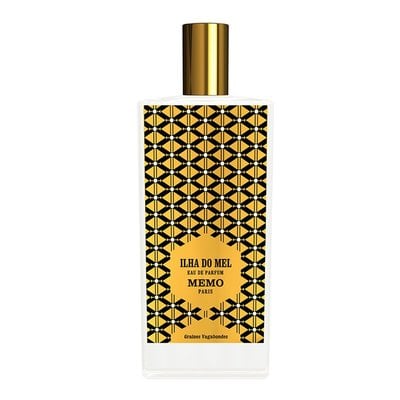 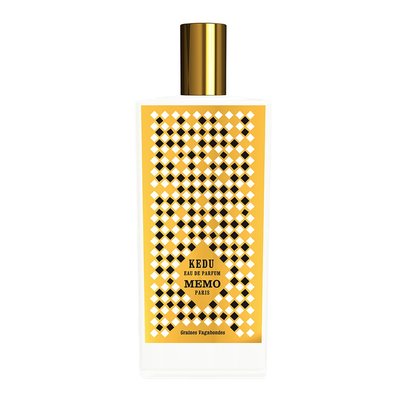 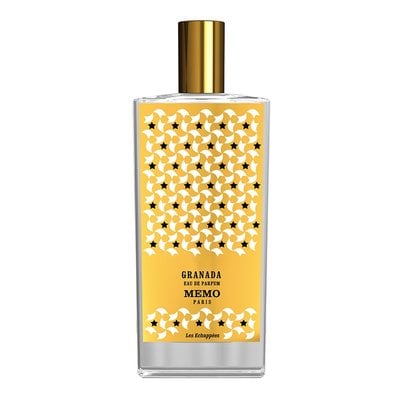 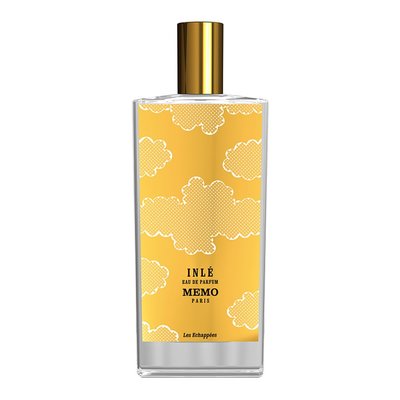 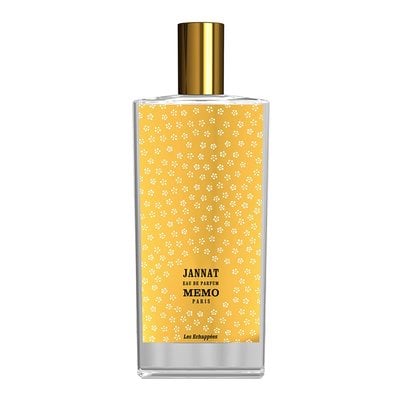 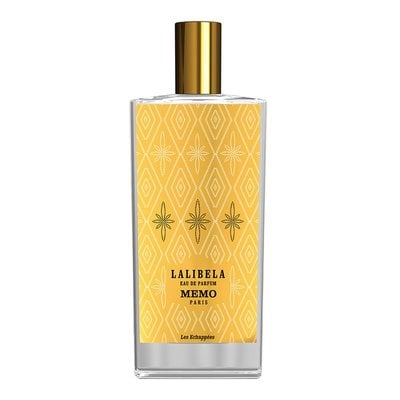 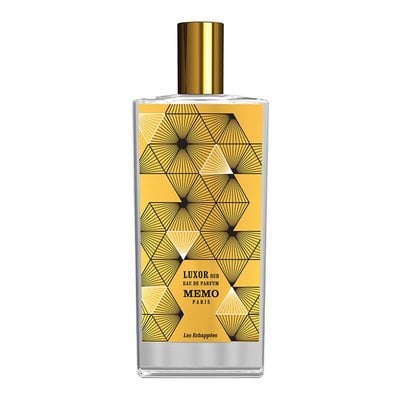 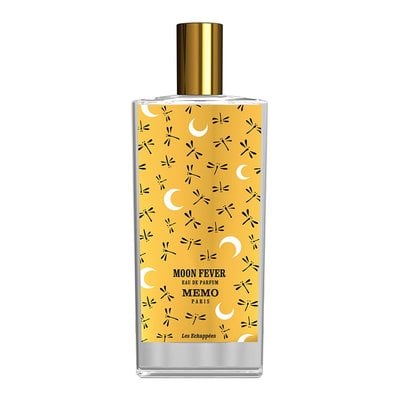 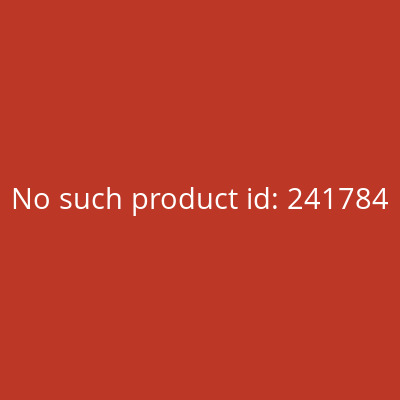 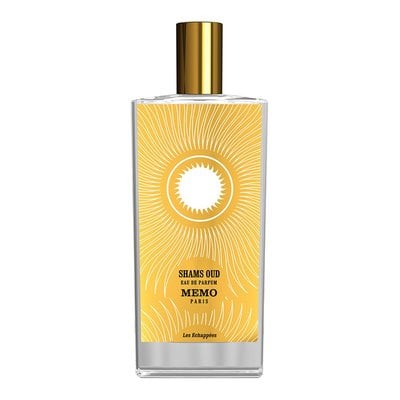 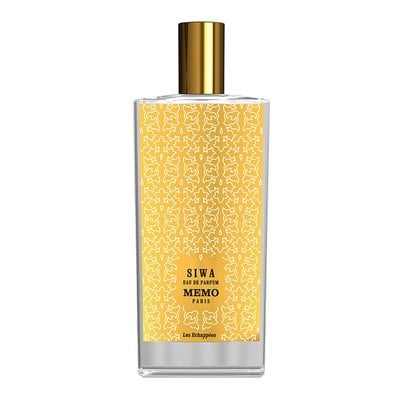 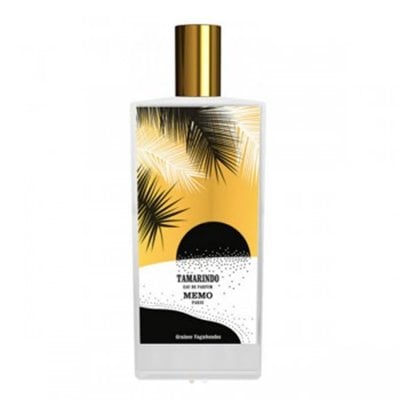 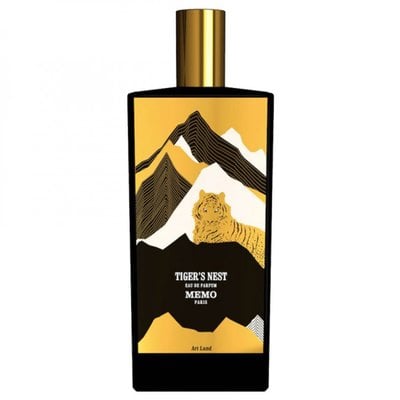 
Founded in 2007 by John and Clara Molloy, Memo is a fragrance house that espouses their various adventures and travels from around the world. John grew up in the wild, rugged countryside of Ireland whereas Clara hails from the sunny and passionate Andalusia.  Both John and Clara are true vagabonds, with Clara in particular collecting keepsakes, concert tickets, bus passes, and other mementos from her many journeys. Their fragrance house was called ?Memo? in tribute to these little mementos she kept to remind them of their adventures. Each one of Memo?s 22 fragrances to date capture a specific memory of their time spent in different countries and cities across four whole continents. Each scent is a beautiful memento of special memories, capturing the exotic sights, sounds, and taste sensations experienced in those far off places.