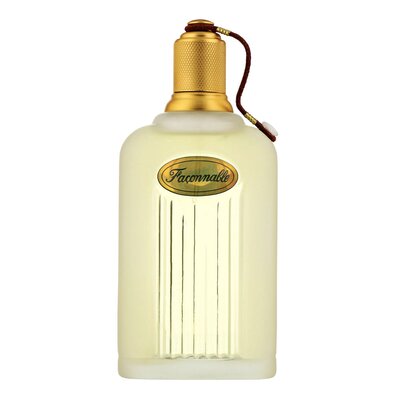 In 1950, Jean Goldberg opened a studio for men's custom tailoring in Rue Paradis in Nice - the brand's birthplace. Traditional savoir-faire, perfected tailoring and a unique style that reflected the classic nonchalance of the Côte d'Azur, ensured that Façonnable quickly established itself as an exclusive insider tip for the international jet set, legendary Hollywood stars and style icons such as Tony Curtis and Cary Grant, who came to the French Riviera for the Cannes Film Festival.