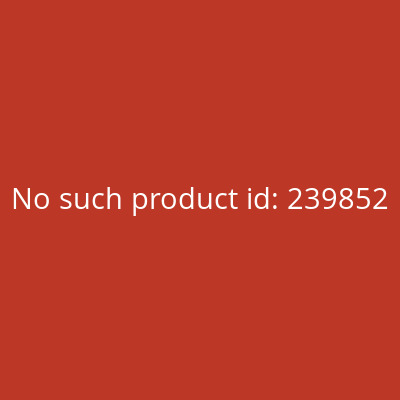 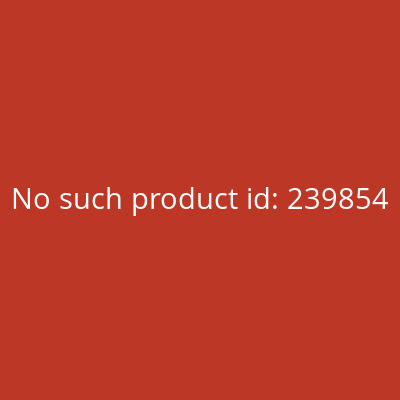 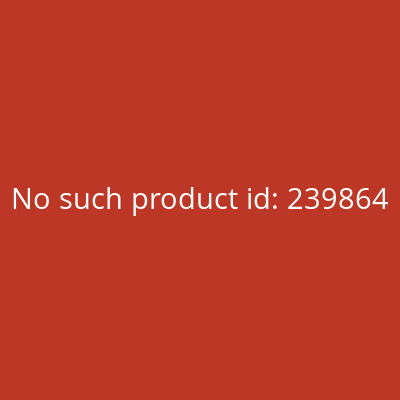 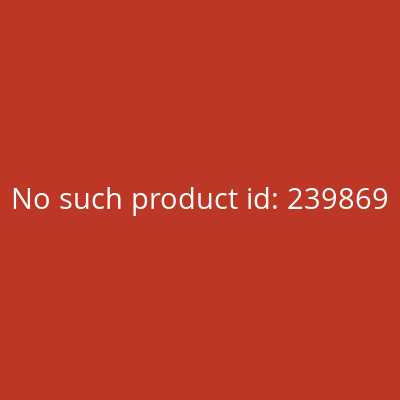 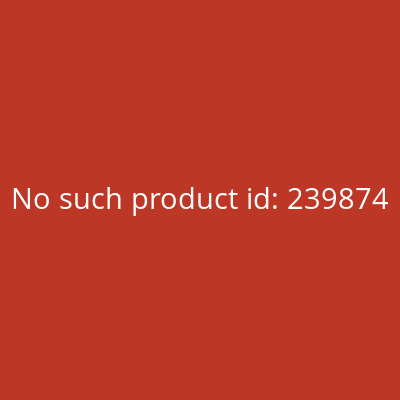 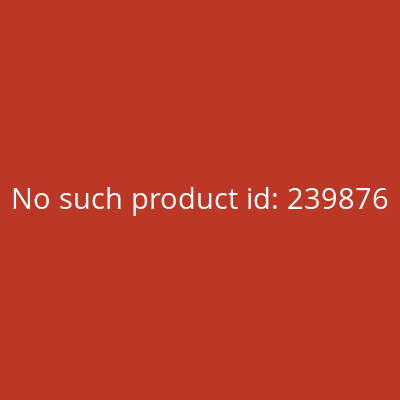 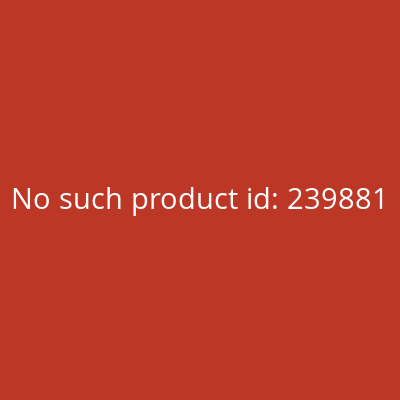 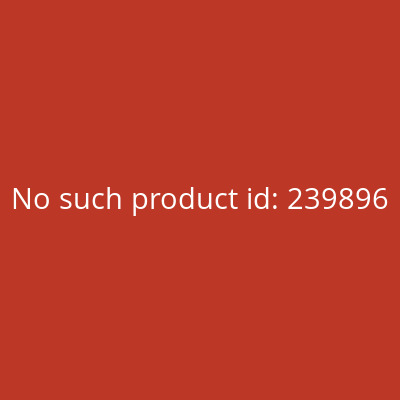 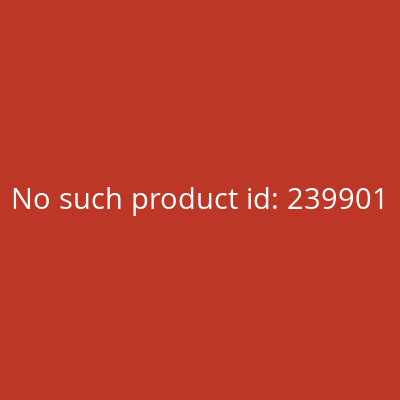 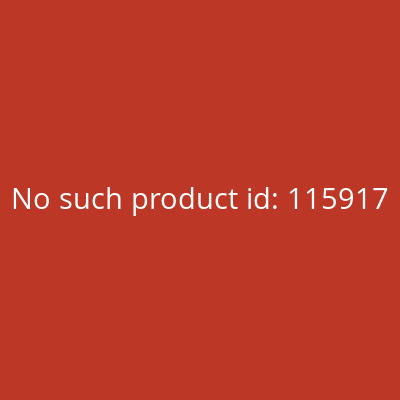 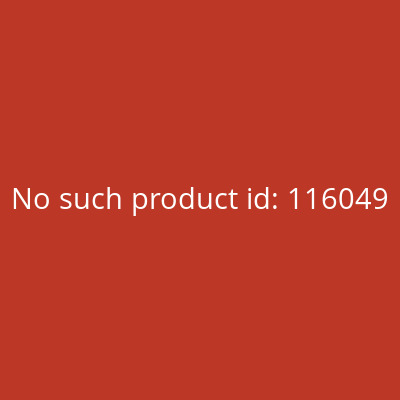 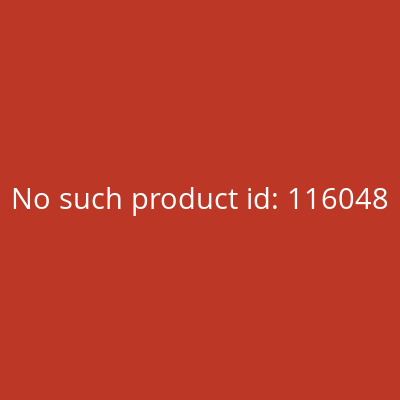 Edward Bess is a magician of decorative cosmetics. From lips to eyelashes, whatever comes into contact with his makeup utensils becomes magically beautiful. After becoming one of the most sought-after male models in the fashion world at an early age, Edward Bess launched his first lipstick collection in New York in 2006. It became a bestseller overnight. Inspired by this success, he develops a complete make-up collection; it is characterized by an expert look at beauty and a reduced understatement chic. True to the motto "less is more," his timeless colors flatter and accentuate - while always allowing a woman's natural beauty to shine through. 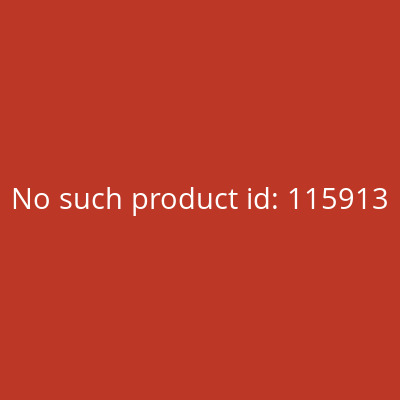 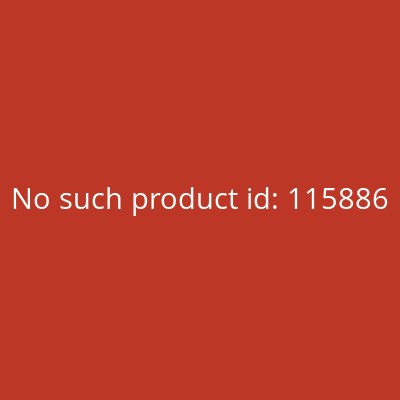 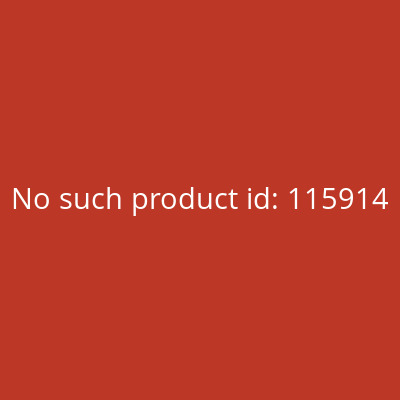 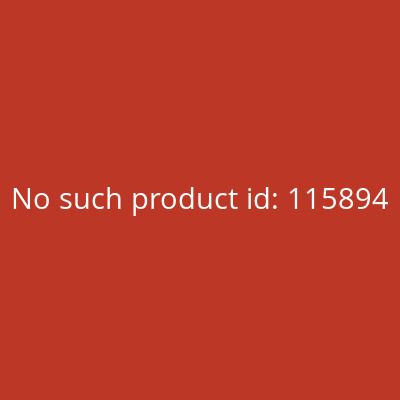 The Beauty of Glamorous Understatement

Born in Charleston, South Carolina, Edward Bess would discover his muse early on. The allure of beauty inspired his aesthetic affinities for as early as he can remember, an auspicious glimpse into his future craft. Even as a young boy, Edward's mother and three sisters sought his perspective on what he deemed to look best, long before he would go on to share his beauty vision with the world. At age 15 on a trip to new york city, Edward auditioned for the professional performing arts school to study theater. Edward's acceptance into the famed Manhattan theater school exposed him to cultural inspirations at every turn.

As Edward continued his theater studies, he was approached to consider modeling. At age 18, fully immersed in modeling, Edward moved to work in London. His days were filled with castings and photo shoots as he soaked up the adventure of living abroad. These experiences would further influence and define Edward's singular style. The face of beauty would be revolutionized by Edward's next endeavour. He decided to create an edited collection of universally flattering lip colors that would never go out of style. With his debut ten lipsticks and five glosses together in a sleek lacquer box aptly name lip wardrobe, Edward boldly made his foray into the world of beauty. He debuted his revolutionary lip colors in 2006 at Bergdorf Goodman, meeting with customers excited for his handpicked shades. Edward's passion and eye for beauty were clear - Lip wardrobe sold out on its debut. As word spread, women flocked to meet the 20-year-old behind the buzz and have Edward personally select their lip colors.

Edward expanded his range and introduced wearable shades for the eyes and face in famed formulas that would become cult favorites. He went on to launch his black sea skincare range and then further expanded with edited hair care products that remained true to his pared-down approach to beauty. In 2016, a decade after his debut, Edward unveiled his perfume collection created with master perfumer Carlos Benaim. Unabashedly different, these fragrances are the essence of the Edward Bess ethos to be true to one's self.