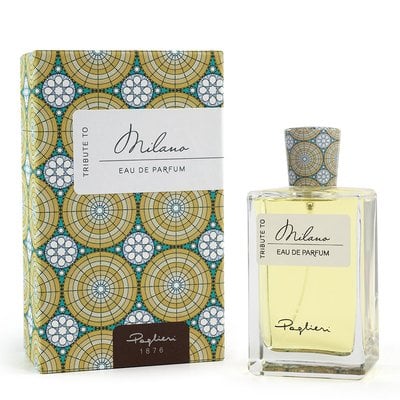 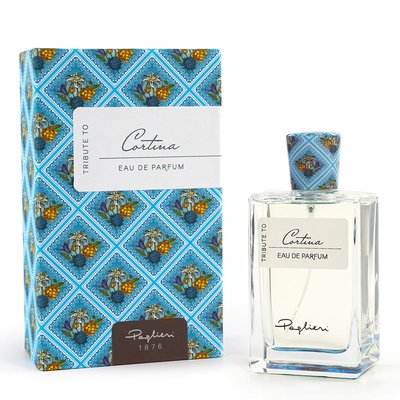 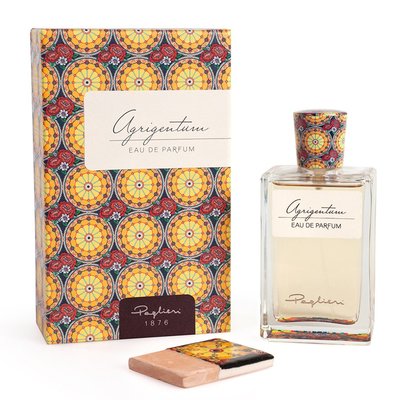 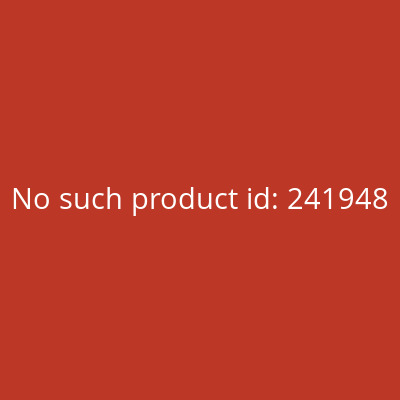 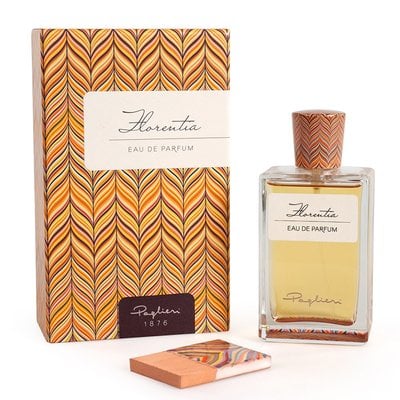 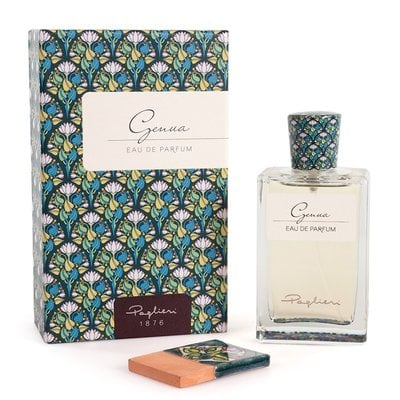 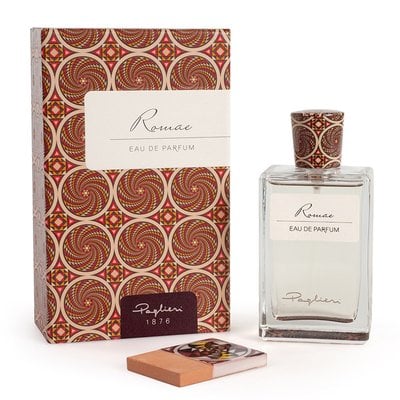 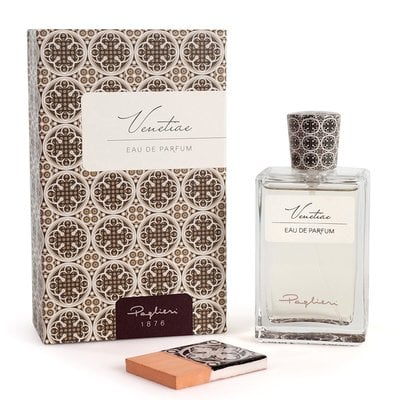 Antica Profumeria Paglieri is an old Italian perfume house with a great history behind it, starting in 1807 when the house was founded in a small town near Alessandria. In the 200 years since, the perfumery has given us Italian classics such as Felce Azzurra, Acqua Marengo, Curaderma, and Armonie di Lavanda.
Hits from the 1940?s included hits such as Fauno, Paradiso Perduto, Fior di Loto, Fiore degli, Esperidi, Gran Premio, Acquaviva and Velluto di Hollywood. In the 1960?s, the company created the Felce Azzurra body wash in the classic blue bottle, an item of toiletry that surely all Italians will recognize as part of their childhood. In short, this is a house that produces the great classics of Italian perfumery.
Fragrance, like photos and memories of travel, exerts the greatest power over our emotions and possesses the unique ability to send us hurtling back through time to wonderful places and times we have experienced in our own lives. With this new collection of perfumes, Paglieri is sending out a travelogue of sorts ? fragrances that seek to capture the magic of holidays and jaunts in Italy.
The concept of the new collection was inspired by the art and culture of places in Italy where history has left its mark. The Latin names of the fragrances are a reflection of a great and storied past; a sort of tribute to the history of these places. The names are also significant because Latin is the origin of most of the languages in Southern Europe and forms a memory bridge between modern Italians and their glorious past.
This homage to the past has been carried through to the design of the bottles and cases in which the perfumes are packaged, and so draw upon the different elements integral to Italian design history, such as majolica from the Amalfi coast, traditional Sicilian carts, paper from Florence, the baroque windows of Venetian manor houses, mosaics and marble from Rome, and the Art Nouveau style of villas on the hills of Genoa. The calligraphy on the bottles is a traditional font used by Paglieri perfumery since its inception over two centuries ago. Each perfume comes with a handmade and hand-painted majolica ceramic plate that can be used as a fragrance diffuser.