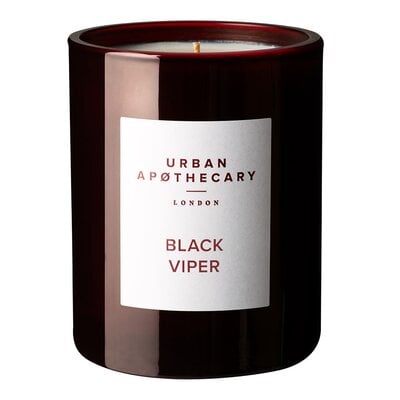 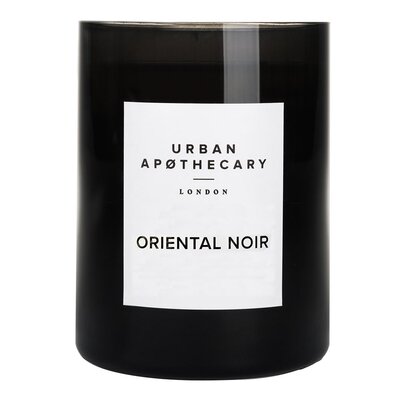 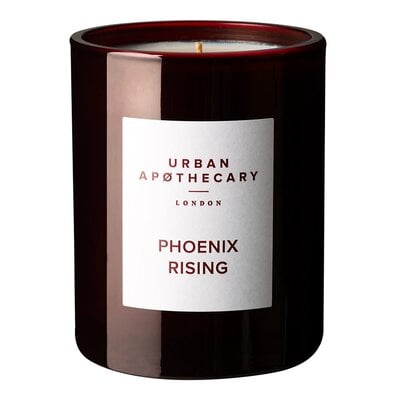 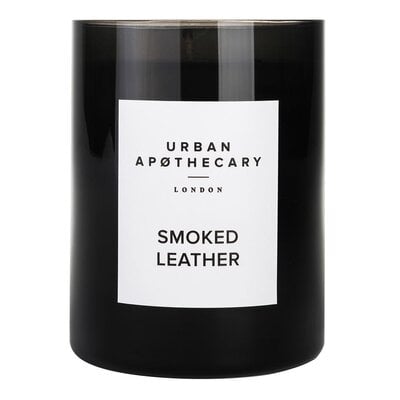 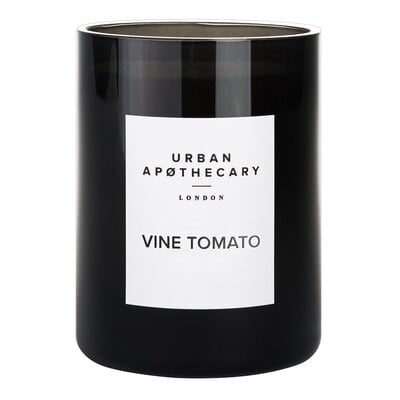 Urban Apothecary's olfactory compositions are an expression of its founder Tajinder Banwaits' passionate connection with the world of scents. Even as a child, she was fascinated by the different aromas of fruits, flowers, resins and woods with their inherent power to bring memories and moods to life. When Tajinder designed her own first creations - initially sitting at the kitchen table among glass vials and plant extracts - it was not only her now-acquired knowledge as a chemist and perfumer, but also an unmistakable flair for melodious perfumes that she drew on to create the iconic Urban Apothecary fragrances from familiar components shaped into unpredictable arrangements.

Started in 2011 with ten products and a small run by word of mouth, Urban Apothecary's story now looks back on a decade of ever-growing success. Now a globally distributed brand, Urban Apothecary's product range is now produced on a much larger scale, but with unchanged high standards of dedication, attention and perfectionism. Urban Apothecary now owns a candle factory in Leicestershire, England, but the manufacturing process of the scented candles is carried out in accordance with the unchanged original recipe. Only the balanced ratio of large quantities of high-quality fragrances, special waxes and a wick individually adapted to the respective candle type can meet Urban Apothecary's expectations and is reflected in the worldwide success of the fragrances. The source of inspiration for all Urban Apothecary creations is always the nostalgic power of memory.

Tajinder Banwait shows that it can be represented in perfumes and awakened by them. Her fragrances, like a detailed photograph, able to capture moods, light and barely tangible meta-levels, tell of summer rain showers, a walk in the woods and the stranger whose intriguing scent hovers in the air as he passes. The way Urban Apothecary's pictorial compositions, whether as candle or room spray, hand or body care, fill their realm with aroma and connect with the depths of one's own memory, is the olfactory reliving of complexly interwoven and specifically embellished memory treasures.

The great care with which the elaborate manufacturing processes are implemented, the selectively high quality of the ingredients (which are chosen whenever possible from raw materials of natural origin) and a profound aesthetic understanding, give rise to Urban Apothecary's inspiring fragrance creations. As olfactory dioramas, they have a stimulating and inspiring effect, delicately enveloping you through everyday life and conveying a feeling of protective security.