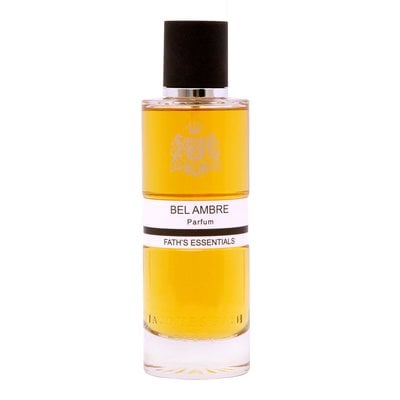 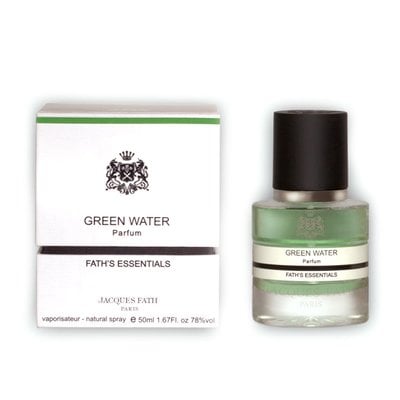 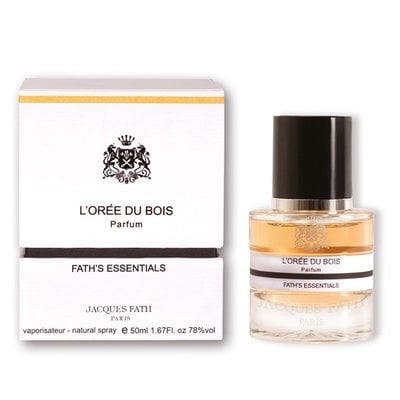 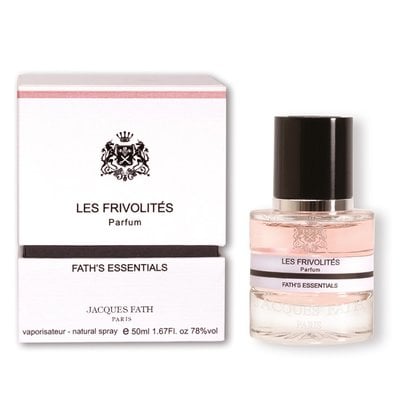 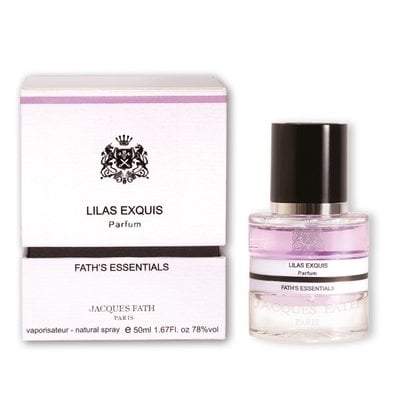 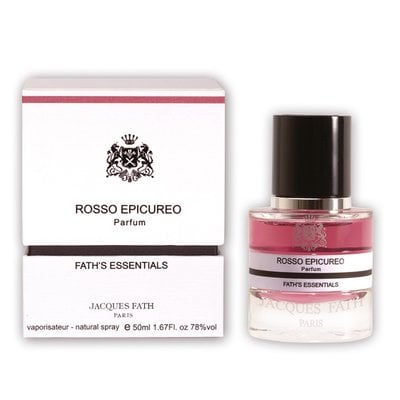 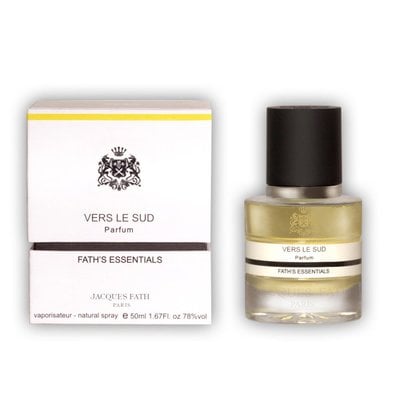 The stunning career of Jacques Fath began in 1937 with the opening of the first haute-couture salons. Within a few years he was regarded as one of the most influential and most respected designers of his time.

It was Jacques Fath, with his provocative and always unusual creations that lay the foundation for women?s fashion in the post-war period and paved the way for other great designers such as Christian Dior, Hubert de Givenchy and Guy Laroche.

Apart from the world of fashion, Jacques Fath also showed the world his talent in the olfactory arts. With "Green Water" Jacques Fath, in 1946, created a legend among men?s fragrances that has since then survived almost unchanged.