Boellis: Noble fragrances for men from the barber in Naples

In 1924, a certain Antonio Boellis left his native Apulia to try his luck in Naples. His father was a tailor and it was said that he could perform true miracles with scissors. Antonio added the comb to the scissors - and became a barber. At first he was mobile in his old trade, until his son Peppino opened a salon in the elegant heart of Naples. The Boellis style and cut became his trademark. Then came the third generation: Antonio and Michele Boellis crowned the family tradition with exquisite men's perfumes, which today are sold in the most noble boutiques and perfumeries worldwide. 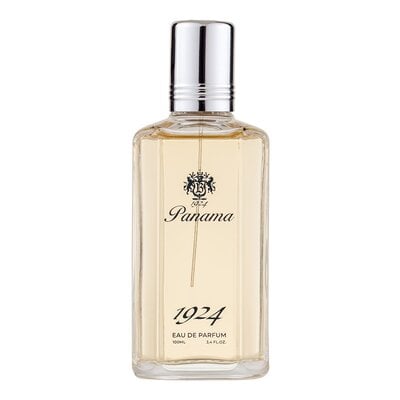 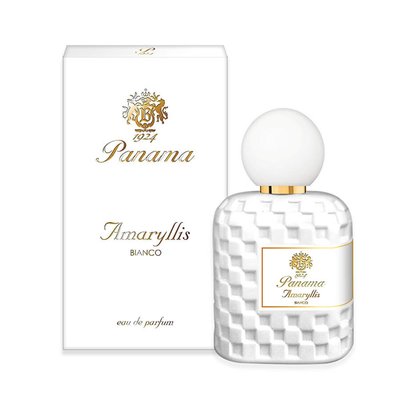 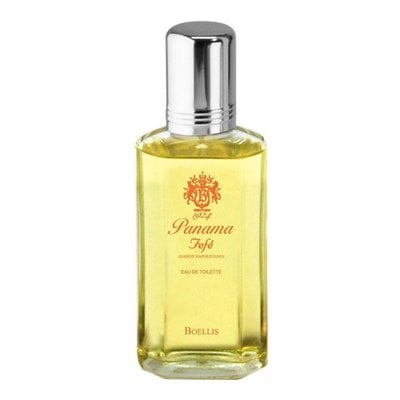 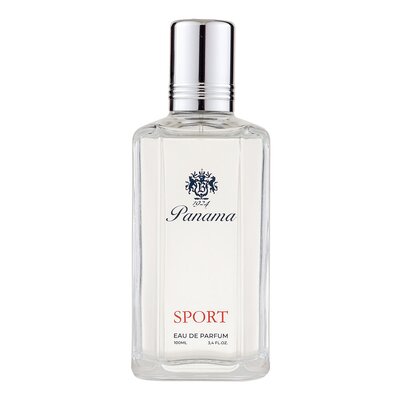 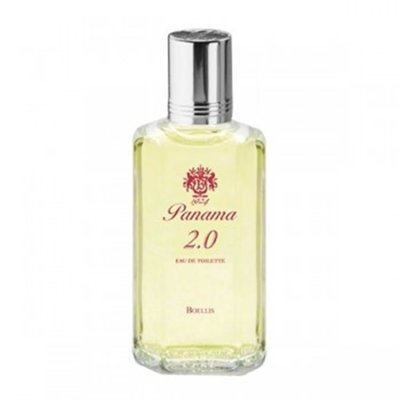