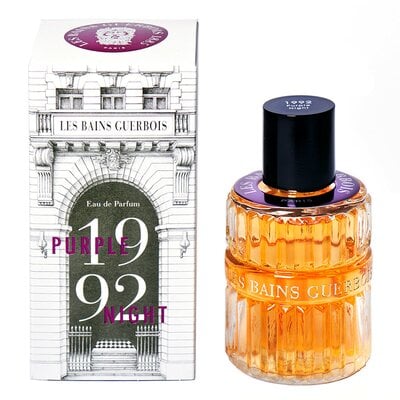 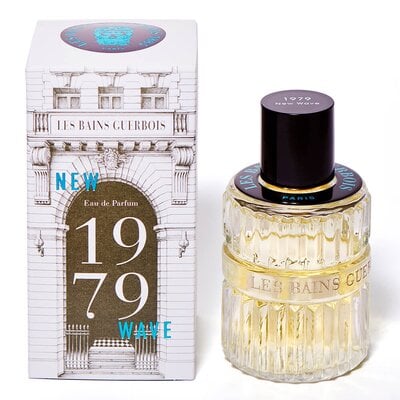 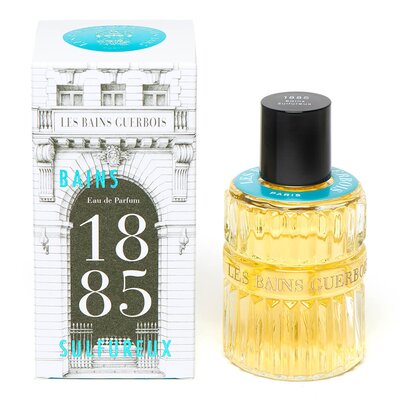 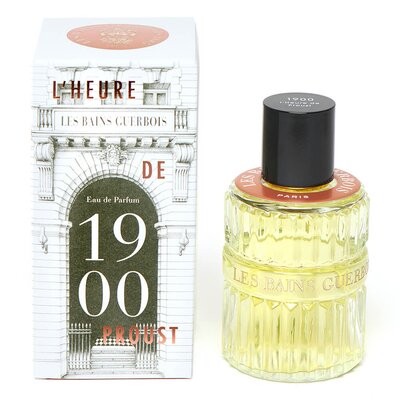 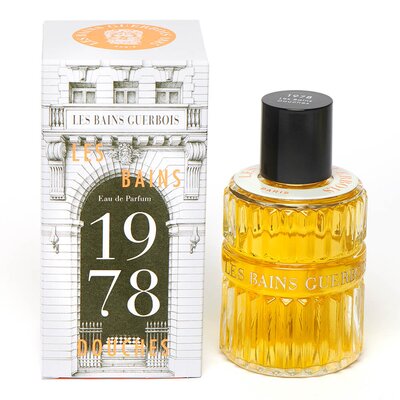 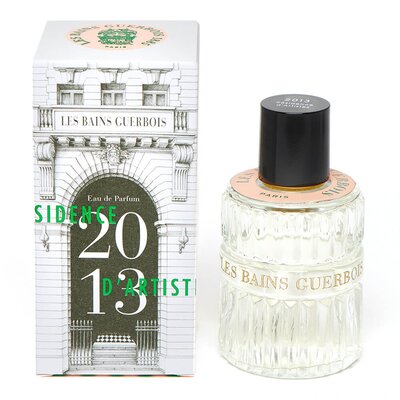 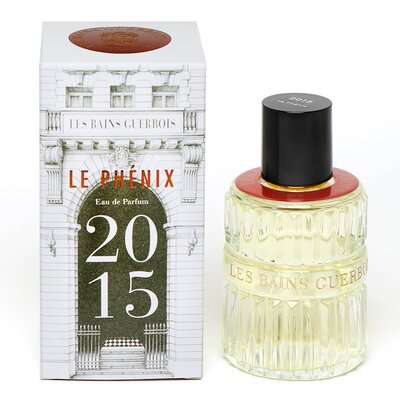 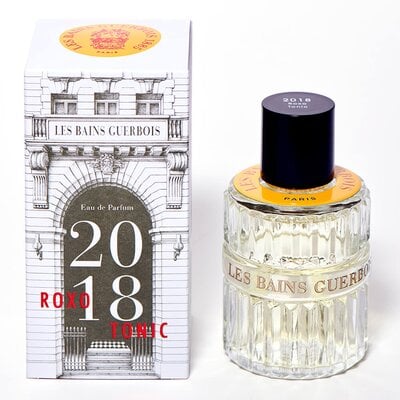 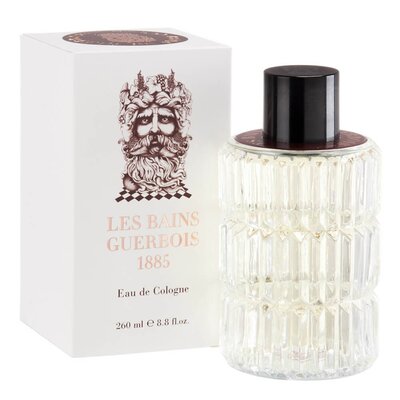 Les Bains Guerbois have been a Parisian institution since the late 19th century. An institution that has transformed and changed remarkably over time: from the former spa and thermal bath to the trendy night club to an elegant luxury hotel.

The story of Les Bains Guerbois begins in 1885: François Auguste Guerbois, whose family also runs the famous "Café Guerbois" in the Batignolles district of Paris, founds a luxurious thermal bath in the French capital. The new Spa Les Bains Guerbois is a true temple of beauty and well-being - and soon becomes a popular meeting place for high society and especially the Parisian culture scene: artists and writers such as Édouard Manet, Claude Monet, Émile Zola, Pierre-Auguste Renoir or Marcel Proust like to spend pleasant and relaxing leisure hours in the famous wellness oasis in the heart of Paris.

Time jump. It is 1978. The Les Bains building is being renovated - and is experiencing a revolution: the former noble Spa is becoming one of the wildest nightclubs of Paris! As it was already the case with the former thermal bath, the club soon becomes a playground for artists and celebrities: illustrious names such as Grace Jones, Catherine Deneuve, Jack Nicholson, Andy Warhol, Karl Lagerfeld, Kate Moss and Naomi Campbell are on the guest list.

Almost 40 years later, the traditional Parisian bathhouse reinvents itself once more: in 2015 Les Bains Guerbois opens its doors again - this time as an elegant five-star boutique hotel with 39 unique guest rooms and suites. The legendary night club and the cult bar "Roxo" also have a brilliant comeback in the course of the reopening.

Such a rich and eventful history offers a lot of material for anecdotes and stories - and the noble Parisian establishment tells them with a series of fine perfumes. The first Eau de Cologne by Les Bains Guerbois appears in 2016, followed by a collection of exquisite eaux de parfum in 2017.