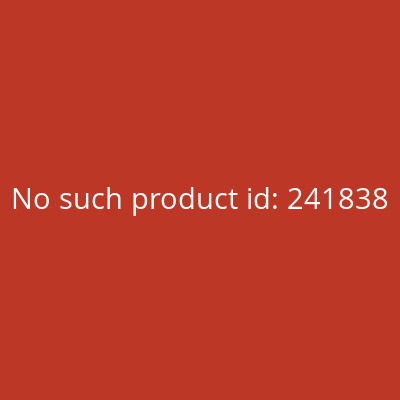 Famously the niece of the famous perfumer Jean-Paul Guerlain, Patricia de Nicolai is the heir to an incredible perfume heritage. After training as a master perfumer, she worked at several prestigious perfume houses before starting her own brand, Nicolai Parfumeur Créateur, in 1989 with her husband Jean-Louis Michau. New York, her legendary masculine, has been held as the modern equal to groundbreaking scents such as Mitsouko and Pour Monsieur.

Nicolai Parfumeur Créateur is today one of the few perfumeries helmed by the master perfumer herself, completely independently of corporate backing or outside assistance. Patricia de Nicolai is responsible for every single part of the process, from creating the perfume formulae to oversight of production, manufacture, packaging, and distribution. The De Nicolai style is that of French classicism imbued with humour and whimsy as well as rigor and discipline.
The classic scents like New York, Sacrebleu, Odalisque, Eau d`Été and Number One, for which Patricia was awarded the Mouillette d’Or, an important perfume prize in 1989, are still world famous and still in production to this day. In the past 5-10 years, the company has sought to increase the strength and longevity of several of the house’s most legendary fragrances, increasing the concentration from approximately 10-12% to between 18% and 20% of concentrated perfume oil content. The scents strengthened in this way include Sacrebleu (1993), which became Sacrebleu Intense, Number One (1989) which became Number One Intense, and New York (1989), which became New York Intense. In addition, the brand added several new, modern scents that capitalized on the growing hunger among consumers for special notes such as agarwood (oud) and leather (Cuir Cuba Intense).