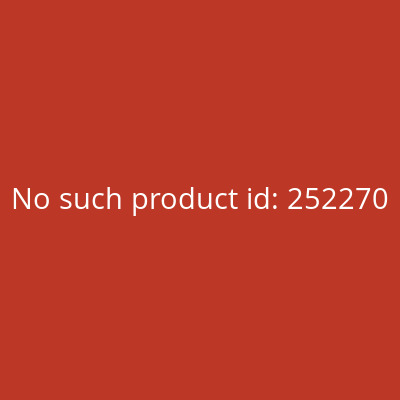 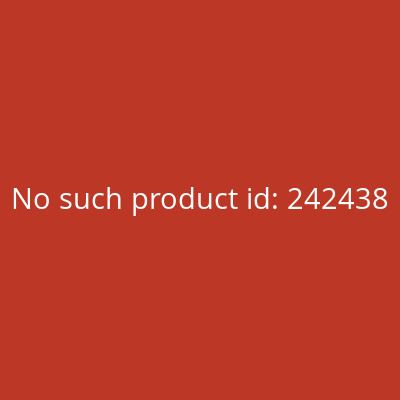 The Beautiful Mind is a fragrance series, which embodies an absolute novum in the perfume industry. For the first time a masterful nose, a international reputated design agency and one intellectual coryphee have themselves united to build cutting edge scents instead of boring, foreseeable mainstream fragrances.

Geza Schön - well-known as rebel against the conventions of the perfume industry and creator of the Escentric Molecules Series ? is for the lovers of scent more than just a name. With the series of The Beautiful Mind he wants to create fragrances to honour outstanding intellectual achievements, instead of faceless perfumes, which need the name of a celebrity to get something like an identity.

Be part of the next olfactoric revolution by Geza Schön: The Beautiful Mind Series.